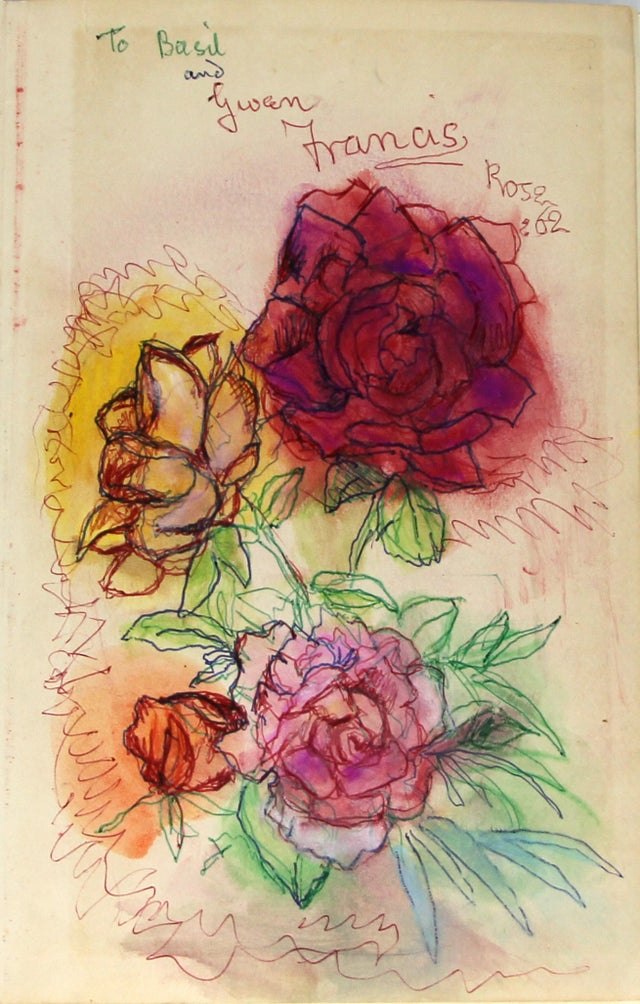 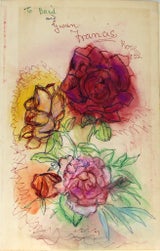 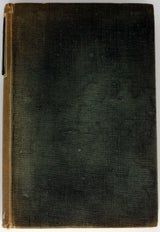 Rose, Sir Francis. Saying Life, The Memoirs of Sir Francis Rose. First Edition. 1961. Book good condition; no dust jacket. Boards are soiled and faded; the front endpaper is smeared from the original drawing on the flyleaf; title pastedown is becoming unglued. There is an original pen & ink drawing by Francis Rose on the leaf, and the book is inscribed, "To Basis and Gwen, Francis Rose '62."

Sir Francis inherited a fortune and was a talented artist, a charmed combination that opened many doors. That most were ultimately slammed in his face in no way diminishes the appeal of this original and outrageous memoir. In spite of traveling with his personal zoo (including an elephant), he managed to be present for every major event of the turbulent 1930s, from Paris to Germany to China and back again. He might not quite understand himself, but he perfectly captures those he encounters (Gertrude Stein, Adolph Hitler, F. Scott Fitzgerald, et al.). The book is scarce in any format (no copies are currently listed for sale), and most definitely, in this original one, with an original drawing.

An in-depth profile of the fascinating and enigmatic Francis Rose, "'Lord Chaos,' The Life of Sir Francis Rose," is available via the Nick Harvill Libraries blog.

“Today, in 1960, the clever old-fashioned men of the nineteenth century are playing the last cards of the farce and comedy of errors that they had brought about. They were unable to bring a laugh from their audience even with Hitler as their star.”