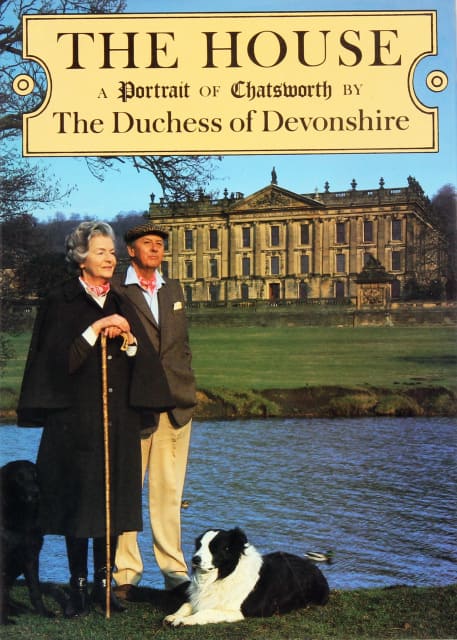 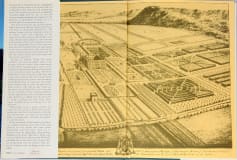 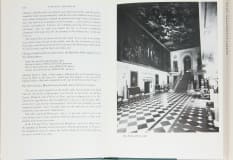 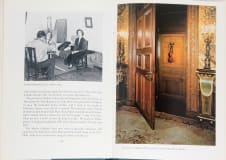 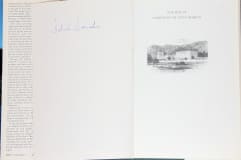 The House, A Portrait of Chatsworth, Signed by the Duchess of Devonshire

[Signed] Deborah, Duchess of Devonshire. The House, A Portrait of Chatsworth. Second Printing. 1982. Book and dust jacket are both in very good condition. Book is signed “Deborah Devonshire.”

One of Deborah Devonshire’s predecessors as duchess was Georgiana, whose outrageous fashions and extravagant lifestyle made her the 18th Century equivalent of a rock star. Deborah, who died this year, was not quite that famous, but posterity will show she was equally significant. Instead of racking up enormous gambling debts as Georgiana did, Deborah’s clever management saved the Devonshires from the ruin of exorbitant death duties. This was Deborah’s first book, in which she writes about the Chatsworth house and gardens and those who have lived there.

“The Fifth Duke’s chief contributions to Chatsworth was to marry Lady Georgiana Spencer (famous for her charm, gambling debts, enormous hats and electioneering prowess) and to father the Sixth Duke—the ‘Bachelor Duke.’”