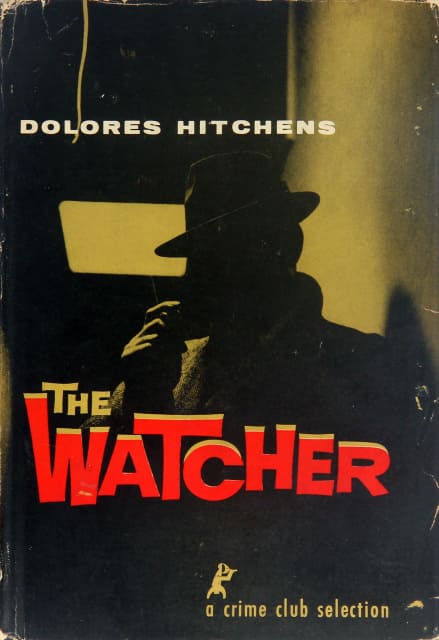 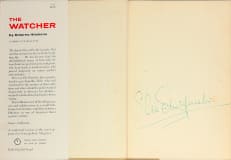 In this mystery novel, detectives in California attempt to uncover the identity of a psychopath before he murders again. The story was adapted for television in 1960. The same author also wrote Fools Gold, which became the 1964 Jean-Luc Godard film Bande à part. Viewing the Godard film could have sparked Schiaparelli’s interest. A serendipitous connection: Schiaparelli’s granddaughter Berry Berenson was married to Anthony Perkins who famously played the serial killer in Alfred Hitchcock’s 1960 blockbuster Psycho.
“He is secretive. Sly. He likes to feel that he moves mysteriously, and probably he has some infantile identification with such figures as Superman, Zorro, and such like.”
--Dolores Hitchens