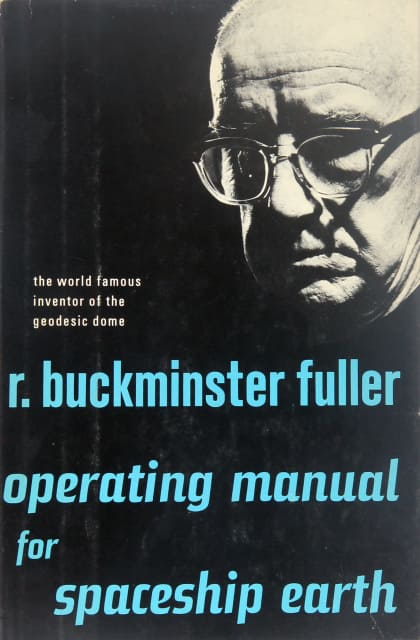 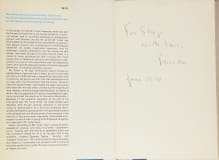 According to the New York Times, Priscilla Morgan, the longtime partner of Isamu Noguchi, was a “doyenne of international culture” known “for recognizing talent and nurturing it.” Buckminster Fuller was among those who frequented her salon on New York’s Upper East Side. Schiaparelli was also in Morgan’s circle of friends, and so it easy to see how this book came into her possession, particularly given Schiaparelli’s freethinking and innovative nature: even in 1970, at the age of eighty, Schiap remained interested in the next big idea

“Abraham Lincoln’s concept of ‘right triumphing over might’ was realized when Einstein as metaphysical intellect wrote the equation of the physical universe E = Mc2 and thus comprehended it.”