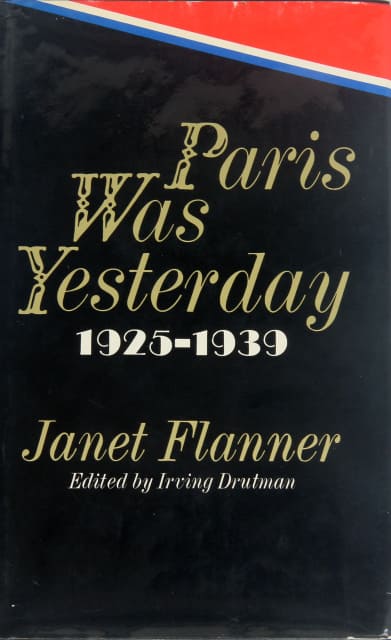 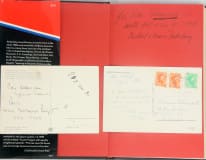 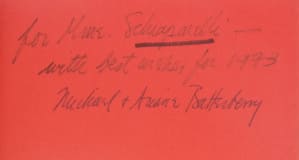 This book excerpts Janet Flanner’s “Letter from Paris” columns published in The New Yorker. Schiaparelli was both a friend and occasional subject for Flanner, so it would have been an appropriate volume for Schiap’s library, particularly considering these years were the best of Schiap’s career. The Batterberrys were the founders of Food & Wine, and they wrote about their friend Elsa Schiaparelli in their 1977 book Fashion, The Mirror of History.
“In Paris, where entertaining has long been an art—and was, as much as war or wit, one of the civilizing French forces in Europe—parties have always been taken seriously, even by those who weren’t invited.”
---Janet Flanner