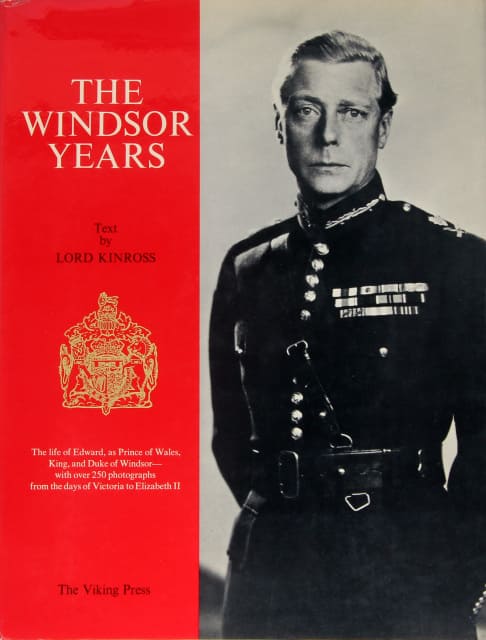 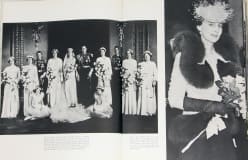 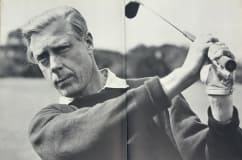 Lord Kinross. The Windsor Years, The Life of Edward as Prince of Wales, King, and Duke of Windsor. First Edition. 1967. Book and dust jacket are both in good condition—an attractive copy of a title in which the jacket rarely wears well.

It is the romantic story of the Abdication that captured the world’s imagination. In terms of achievement and pageantry, that event marked the beginning of the end. This extraordinary book (folio-size) covers the Duke’s entire life. The emphasis is on the enormously successful world tours he made as Prince of Wales. The book’s many images are grand and beautiful. They portray an empire at the height of its glory as framed by the world tours of its young and dashing crown prince (who turned out to be at the height of his glory as well).

--Praise for the Prince of Wales on His World Tour