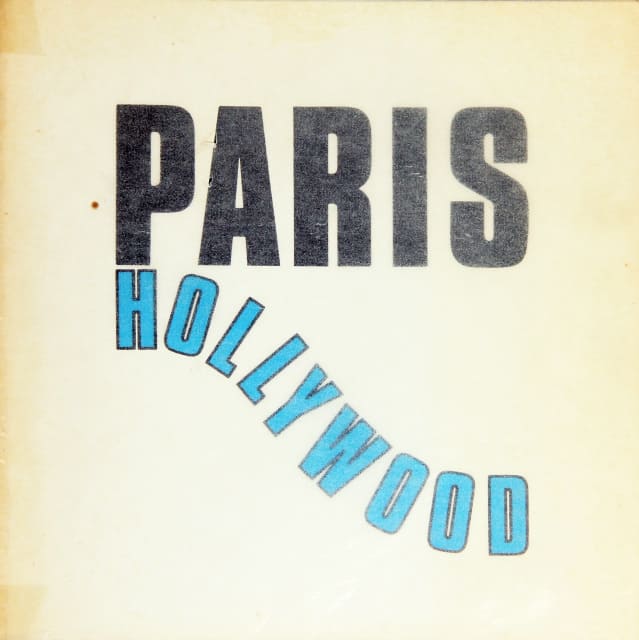 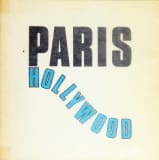 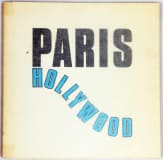 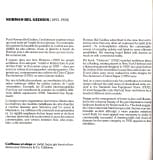 This was the catalogue for an exhibition held at the Galerie 1900 – 2000 in Paris. Its primary function was to showcase examples of American modernist design, but for purposes of comparison perhaps, French designers are featured as well. Each designer is given a two-page spread. One page is a capsule biography (in both French and English), and the opposite page is a full-page color reproduction of the designer’s work.
“The machine age was producing the problem of overproduction. Design was one way of assuring built-in obsolescence.”
--Paris Hollywood