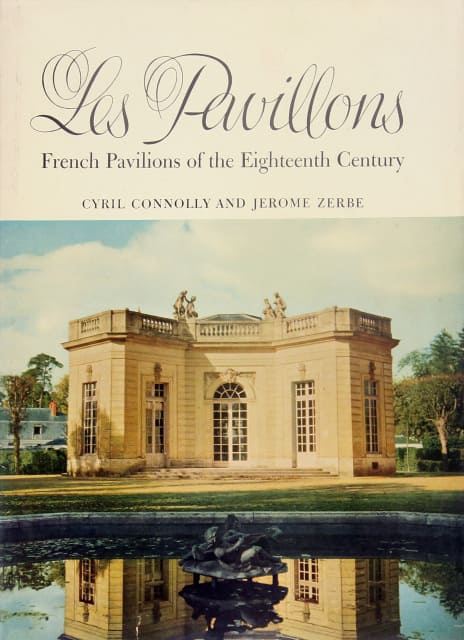 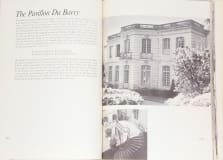 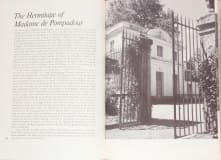 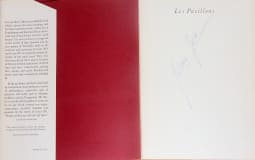 SKU:
$125.00
$125.00
Unavailable
per item
[Signed] Zerbe, Jerome. Les Pavillons, French Pavilions of the Eighteenth Century. First Edition. 1962. Book and dust jacket are both in very good condition—jacket shows a tiny chip to the upper spine and a small tear to the front cover. Book is signed “Jerome Zerbe” on the half title page. Introduction by Cyril Connolly.

In fairy tales, happily-ever-after generally ends with the protagonists going off to live in a magnificent palace. In real life, happily-ever-after turns out to be illusory. There was no palace more magnificent than Versailles, but those who lived there were desperate to find a refuge from its pageantry and formality. This great book is an illustrated survey of the petits châteaux constructed by the French aristocracy as informal but whimsical hideaways, which are explored in this image-filled book.
“When we say ‘Louis XV’ we really mean ‘Pompadour,’ for the styles of the reign were set by her.”
--Cyrill Connolly
Sold Out
Add to Cart