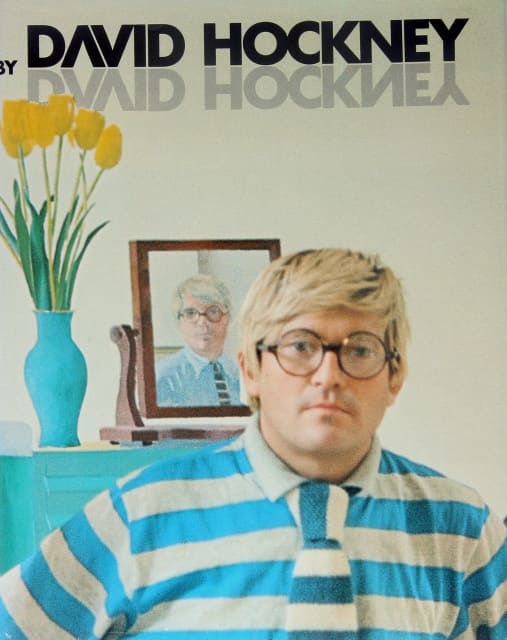 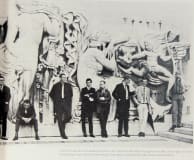 This was one of the first books on David Hockney, and it remains one of the most important. It was part of the highly regarded series of art books edited by Nikos Stangos for Thames and Hudson. Stangos, who was in Hockney’s London circle, conducted a marathon conversation with the artist, which Stangos transcribed and wove into three hundred pages of text. There is fascinating insight into the artist’s iconic works and subjects, as well as how the city of Los Angeles became his muse. Interspersed are sixty color plates and hundreds of b & w images.
“It is very good advice to believe only what an artist does, rather than what he says about his work.”
--David Hockney
Sold Out
Add to Cart