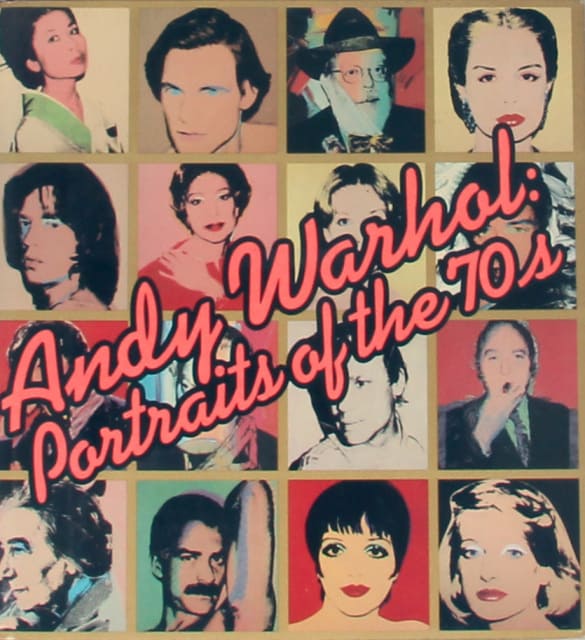 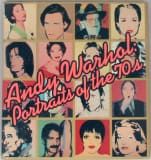 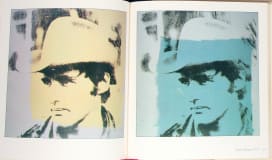 Andy Warhol: Portraits of the 70s

To be a Gilded Age society portraitist meant gaining entrée into the gilded mansions of Newport and Long Island’s North Shore. In Warhol’s era—the seventies and eighties—it was more important get past the bouncer at Studio 54. This is the book for the Whitney exhibition recognizing that Warhol had not only taken the art of portraiture off life support but had injected it with amphetamines. Includes one hundred twelve examples, with portraits of Halston, Liza Minnelli, Giovanni and Marella Agnelli, Henry Geldzahler, Mick Jagger, Jane Holzer, Dennis Hopper, and David Hockney.

"In the 1970s, Warhol's production of such high society portraits accelerated to the point where he and his paintings constantly intersected the world of paparazzi and of high-fashion photography."