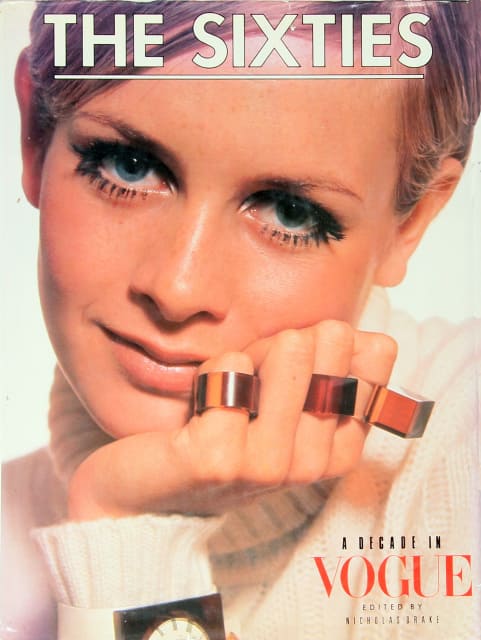 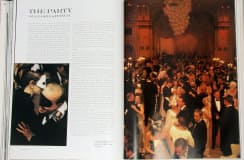 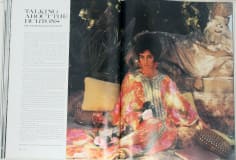 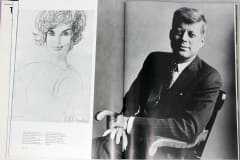 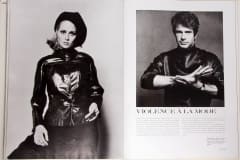 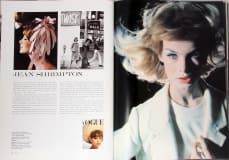 The Sixties, A Decade in Vogue

Drake, Nicholas (ed.). The Sixties, A Decade in Vogue. First Edition Thus. 1988. Book is in very good condition; dust jacket is in good plus condition—jacket shows fraying to the upper front cover.

The 1960s sent culture and fashion on a roller coaster ride into the Space Age through the Youthquake into the Age of Aquarius: quite an epic voyage for a mere ten years. Vogue recorded the decade’s every twist and turn. Organized by year, this large book magnificently reproduces the photography, illustration, and journalism as it appeared in the magazine, from fashion shoots with Veruschka and Jean Shrimpton, to profiles of Richard Burton and Elizabeth Taylor, the Beatles, and President and Mrs. Kennedy. This edition, with Twiggy on the cover, is really special, with outstanding production quality.