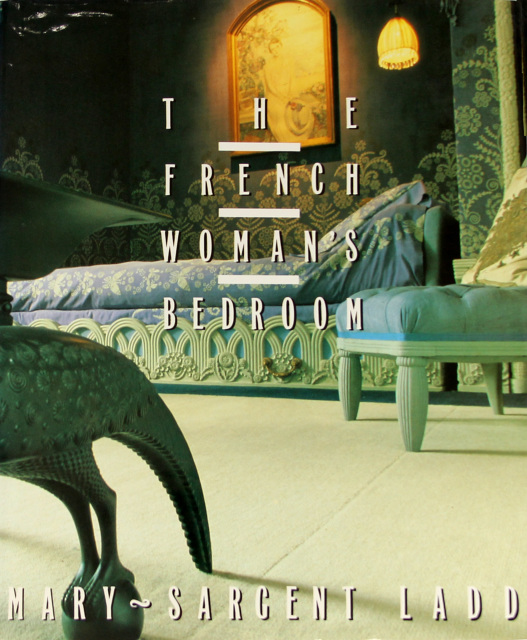 She might have been the most famous woman of her generation, but Jacqueline Onassis did not consider herself a celebrity. Her preference was to politely ignore the attention she attracted. The exception was when she could use her star power to further a deserving project, which is the case here. The A-List women of France sacrificed their privacy (something Onassis herself would never had done) and permited the most intimate room of their home to be published. Participants included Marie-Hélène de Rothschild, Jacqueline de Ribes, and Loulou de La Falaise.

“Some of life’s most important events take place in the bedroom, if not in the bed.”