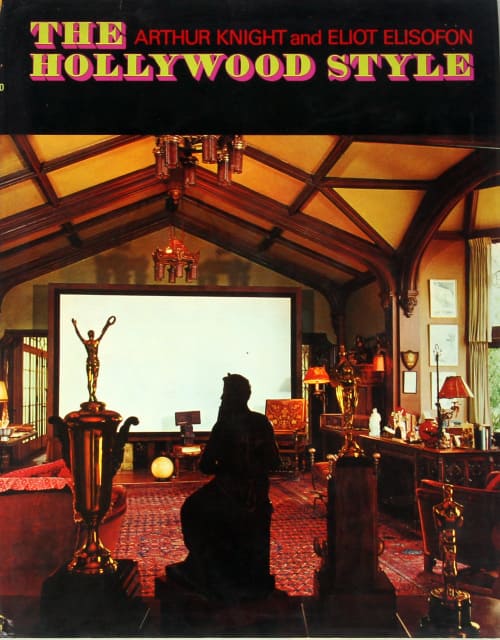 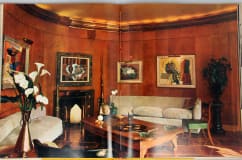 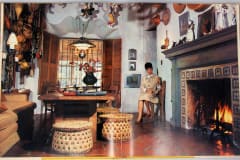 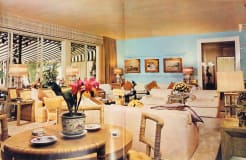 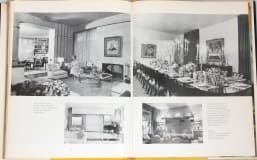 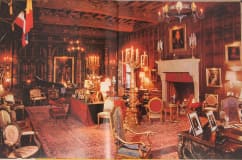 Knight, Arthur. The Hollywood Style. First Edition. 1969. Book and dust jacket are both in very good condition—jacket shows a neatly repaired tear to the front and back covers. Photography by Eliot Elisofon.

The embers of Hollywood’s golden age still burn in this book of photographs, which in its day, was the most lavish ever produced on the Hollywood design. That is Cecil B. De Mille’s screening room on the cover. Other highlights include the art-filled home of William and Edie Goetz, Edith Head’s hacienda, the Louis B. Mayer Santa Monica beach house, George Cukor’s Sunset Strip home, the fifty-six acre Pickfair estate, and Rock Hudson’s fortress-like mansion (positioned high atop a hill for maximum privacy).