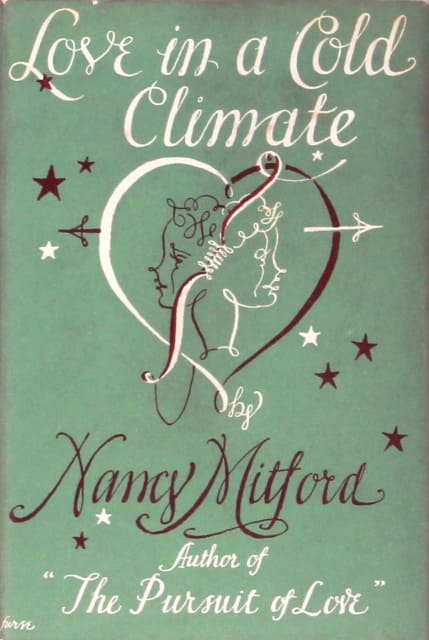 Translated into Arabic as “How to Make Love in the Cold,” this companion volume to The Pursuit of Love was banned in Cairo when originally released. Alas, the book is tamer than the Egyptian censors imagined. It is another tragicomedy-romance about the English nobility. The Radletts return, but here they only supporting characters to the equally aristocratic but far richer Hampton family whose romantic peccadillos seem to show that money only complicates matters of the heart.

“So long as you chatter … it’s of no consequence what you say, better recite out of the ABC than sit like a deaf mute. Thank of your poor hostess, it simply isn’t fair on her.”