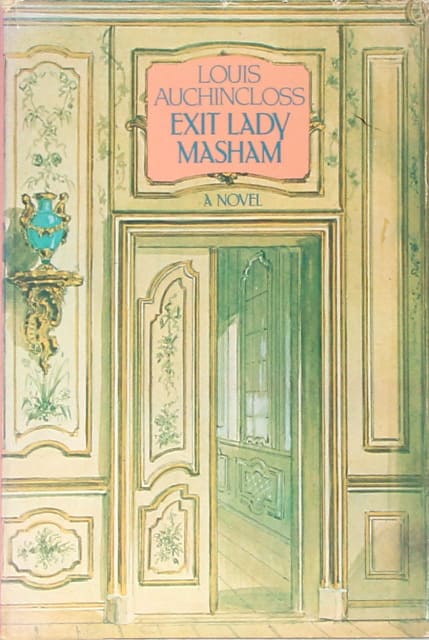 All About Eve meets Machiavelli in this slender, sophisticated novel from Louis Auchincloss. Though recorded history neither confirms nor denies, Auchincloss writes as if the Sapphic rumors surrounding England’s Queen Anne were true. He conjectures a romantic entanglement between the Queen and her onetime favorite Sarah, Duchess of Marlborough that derails as result of Abigail Hill, Sarah’s impoverished cousin. Abigail lands at court as result of Sarah but soon surpasses her there, becoming Lady Masham along the way, as she counsels the Queen to end the war in France and overturn the Hanoverian succession.

“I prefer [card games over chess]. They reflect the struggle as I see it around me: so much for luck, so much for skill. The high trumps may come to the underserving, but there is always the chance that they may misuse them.”