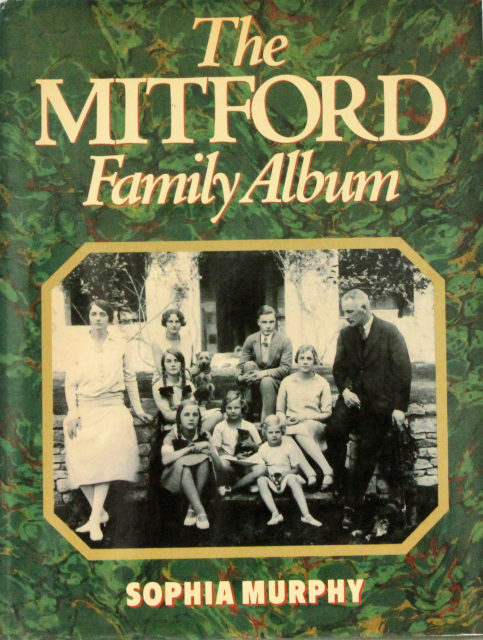 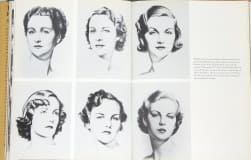 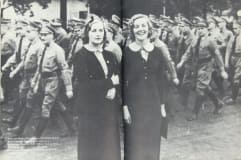 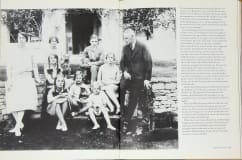 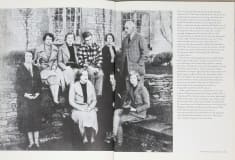 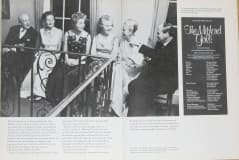 The Mitford Family Album, Signed by Author, A Mitford Granddaughter

[Signed by Mitford Granddaughter] Murphy, Sophia. The Mitford Family Album. First Edition. 1985. Book is signed by Sophia Murphy, the daughter of Deborah Mitford (now known to history as Deborah, Duchess of Devonshire) on the flyleaf. Book and dust jacket are both in very good condition.

How fascinating the pastoral English Cotswolds produced one of the most fascinating, well-connected, and politically diverse families of the 20th Century? The answer, like so much of social history, is enigmatic, but its essence is rooted in this scrapbook, which contains both the images one expects to find and those that had never before released to the public. Emphasis is on the personal, but major events of the 20th Century had a way of landing the family’s doorstep. As such, history lurks in the background as the Mitford’s poignant—at times, tragic—story unfolds.

“Jessica was aware from an early age that she wanted a different sort of life from that of her upbringing. … She, like Nancy, complained of the tedium of life at home, and it is to their great credit as writers that, on reading the fascinating and hilarious accounts of their childhood, tedium is the last emotion to spring to mind.”