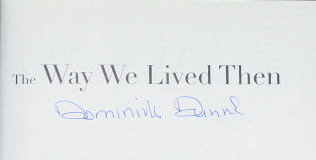 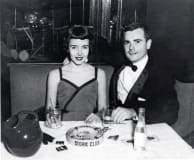 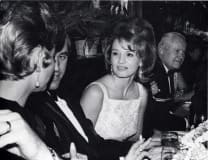 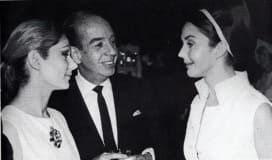 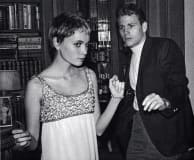 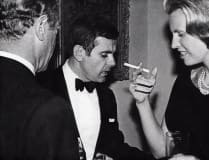 The Way We Lived Then, Signed by Dominick Dunne

[Signed] Dunne, Dominick. The Way We Lived Then, Recollections of a Well-Known Name Dropper. First Edition. 1999. Book and dust jacket are both in very good condition. Book is signed Dominick Dunne on the title page. This copy is from the library of Hollywood agent Ed Limato with his bookstamp "From the Library of Edward F. Limato, Heather House" on the flyleaf.

Dominick Dunne achieved worldwide fame when he returned to Manhattan and chronicled the criminal acts of the rich and famous for Vanity Fair. However, his life in Hollywood that preceded it was equally compelling—and, quite remarkably, even more glamorous. When he lived in California, Dunne might not have been the most successful producer, but he and his lovely wife Lenny gave the best parties in town [Audrey Wilder always sang]. They knew everyone and went everywhere. He captures it all in this marvelous scrapbook of photos and recollections.

“For whatever reason, our house on Walden Drive became one of those houses that people liked to come to.”