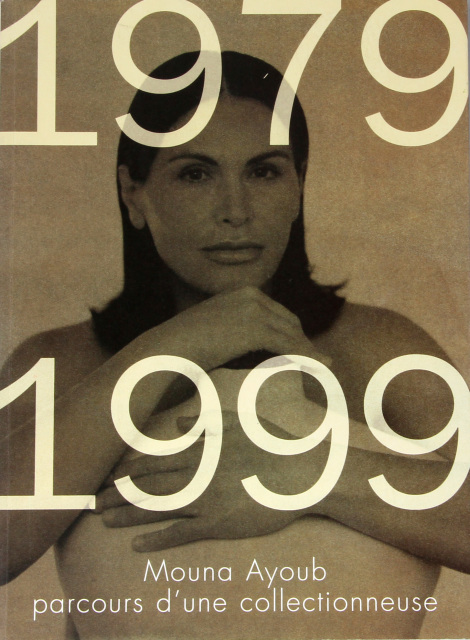 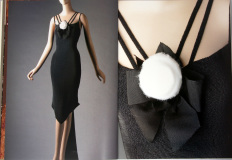 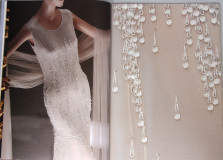 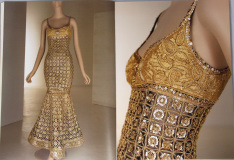 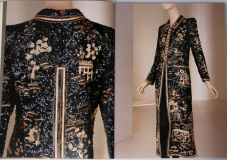 Mouna Ayoub, A Voyage Round a Collector, Signed to Betsy Bloomingdale

Perhaps Betsy Bloomingdale was seeking inspiration when she traveled to Marseille to attend the opening of the Musée de la Mode Marseille’s exhibition of the couture of the late 20th Century’s most prominent collector of couture, Mouna Ayoub. [Betsy Bloomingdale’s own fashion collection would be showcased in a 2009 exhibition held Los Angeles’s FIDM Museum.] This catalogue from the exhibition, whose title translates as “Mouna Ayoub, A Voyage Round a Collector," is frustratingly uncommon—no other copies are for sale, and according to World Cat, only one library in the world has a copy in its collection. Though a softcover, it is generously proportioned, presenting couture at its most extraordinary, with work by Chanel, Christian Dior, Yves Saint Laurent, Jean-Paul Gaultier, and Valentino—all in brilliant color.

“With 1,010 dresses hanging in her closets, why wouldn't haute couture's most ebullient client share some of her fun with us?”