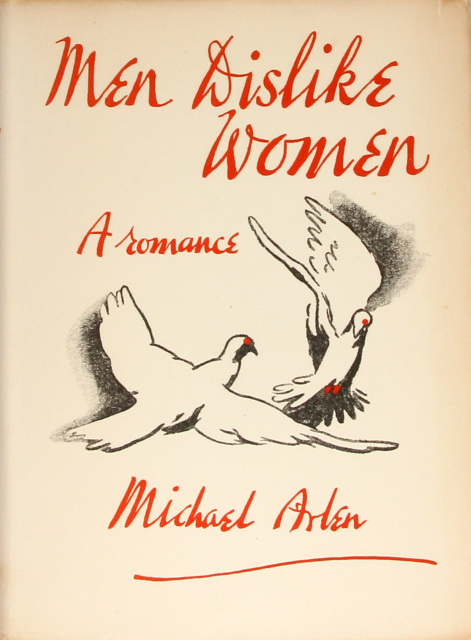 Michael Arlen’s breakthrough novel The Green Hat (1924) was said to be the English counterpart to F. Scott Fitzgerald’s The Great Gatsby. In this later novel by Arlen, however, he actually crosses the Atlantic and sets his story in Gatsby’s world—the North Shore of Long Island and the grand apartments of Park Avenue. It could be called a society novel, but it goes deeper than that, as the protagonist, a Franco American count, grapples with the meaning (or lack thereof) of pursuing wealth, ambition, and romance.

“Saints are the only practical men, for knowing all is vanity they also know that what they seek is in the hands of God, and they are saved by their faith. No one knows if these saints shall be saved in the next world, but certainly they are saved in this.”