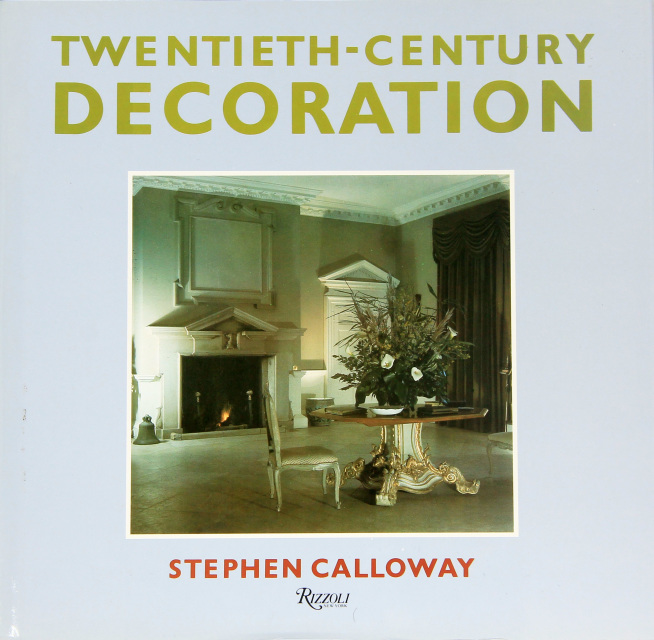 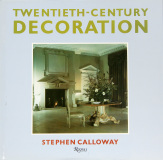 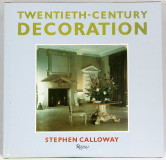 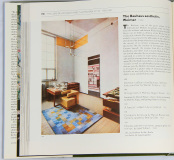 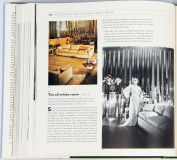 This classic from Rizzoli is an essential component of a good design library. It is a lavishly illustrated survey of the styles and movements that shaped the 20th Century. The author is a curator of Interior Design at London’s Victoria and Albert Museum and had use of the archive there to illustrate this book, which contains hundreds of images, many in color. Decade by decade, the book traces Beaux Arts, Art Nouveau, Art Deco, and the Modern movements, with photos and drawings of rooms by Stanford White, Elsie de Wolfe, Robsjohn-Gibbings, Billy Baldwin, David Hicks, House of Jansen, Colefax & Fowler, and many, many others.

“One of the greatest strengths of the interior decoration of this century has been the freedom it has claimed to be innovative as well as to copy, to play with styles rather than imitate them in a pedantic or slavish manner, and to mix together the old and the new.”