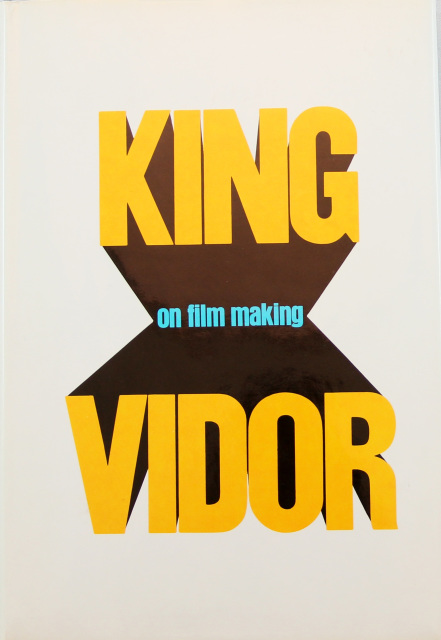 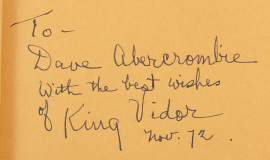 King Vidor was nominated five times for an Academy Award as Best Director and had an enduring career in Hollywood. His projects included Stella Dallas, Duel in the Sun, and War and Peace. In this late-in-life book he instructs on all aspects of filmmaking, using specific experiences from his own career, including a fascinating section on the actors with whom he worked (including Spencer Tracey, Bette Davis, Barbara Stanwyck, and Audrey Hepburn).

“Shakespeare said, ‘The play is the thing.’ Obviously he didn’t know about movies.”