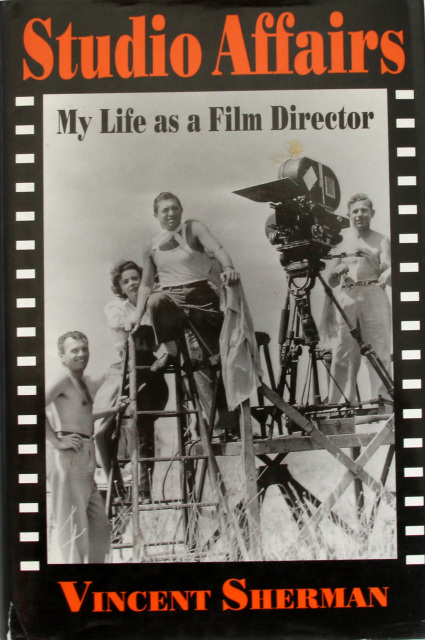 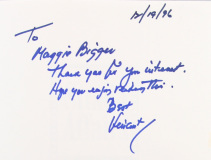 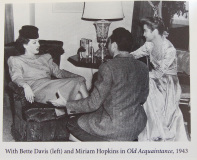 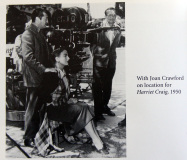 Studio Affairs, My Life as a Film Director, Signed by Vincent Sherman

[Signed] Sherman, Vincent. Studio Affairs, My Life as a Film Director. First Edition. 1996. Book and dust jacket are both in very good condition. It is inscribed, “To ***, Thank you for your interest. Hope you enjoy reading this. Best, Vincent.”

Whatever happened to Bette Davis and Joan Crawford? The compelling television series Feud: Bette and Joan hit the highlights. There is always more to the story, however, and it is a leitmotiv in film director Vincent Sherman’s treasure trove of a memoir. He was a favorite of both actresses—onscreen and in the sheets (all while married to his incredibly understanding wife Hedda). His involvement with the women began in the midcentury and continued through Baby Jane and beyond. He even dined with Christina after Joan’s death, after she learned she was disinherited, but before Mommie Dearest was published. This book is a must-read for Davis or Crawford fans, or anyone interested in Golden Age Hollywood for that matter.

“The truth is that neither Joan [Crawford] nor Bette Davis had the kind of light touch necessary for comedy.”