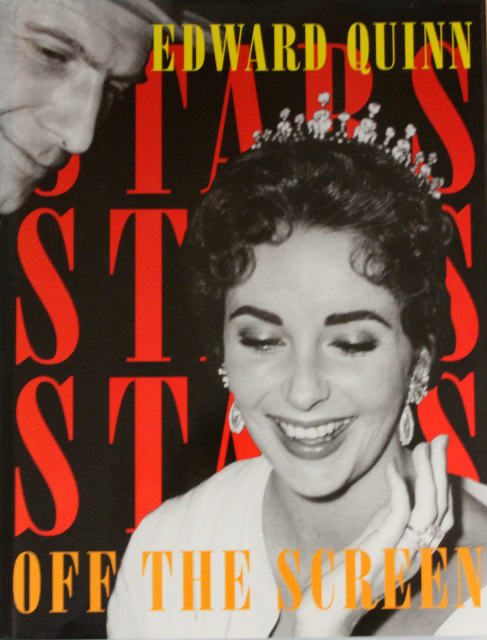 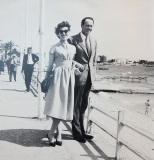 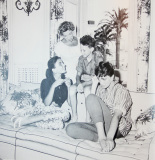 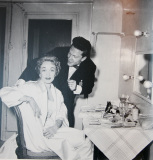 A rite of passage on the way to midcentury superstardom was a stopover in the French Riviera—either to attend the uber-glamorous Cannes Film Festival, to shoot a movie, or to board Aristotle Onassis’s yacht for a Mediterranean cruise. In the 1950s and 1960s, Edward Quinn was there to photograph them, snapping photos that were mostly pre-arranged. Yet, their genius is that they have the magic of a candid shot by a paparazzo. Quinn photographed many of the great stars of the era, the results of which were collected into this book. They include Elizabeth Taylor, Audrey Hepburn, Grace Kelly, Frank Sinatra, Warren Beatty, Jane Fonda, Natalie Wood, and many others.

“Photographing stars has an advantage: they usually know how to pose in front of a camera. But to get a picture showing them as they really are, behind the scenes, off the set, is much more difficult …”