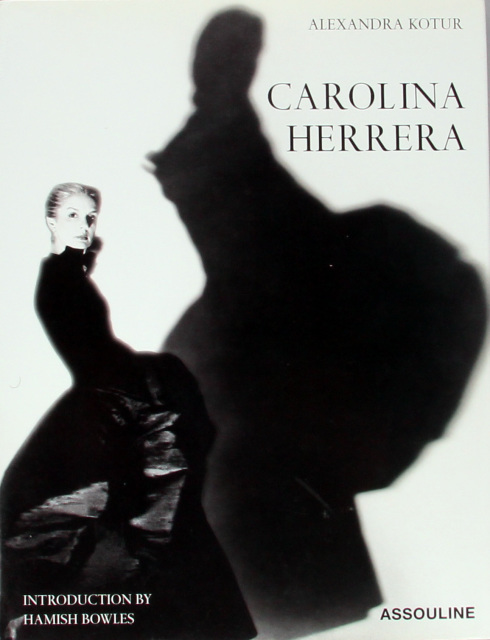 Carolina Herrera arrived in New York a decade too late to be one of Truman Capote’s swans, and she has too much dignity to have been the 1930s Hollywood movie queen some admirers suggest she epitomizes. Yet, she fascinates. This photograph-filled monograph includes tributes from those in her circle, including Anna Wintour, Andre Leon Talley (channeling Gertrude Stein), Nan Kempner, Graydon Carter, Bob Colacello, Dominick Dunne, and others.

“It’s very important to be an individual; for me, that is what chic is.”