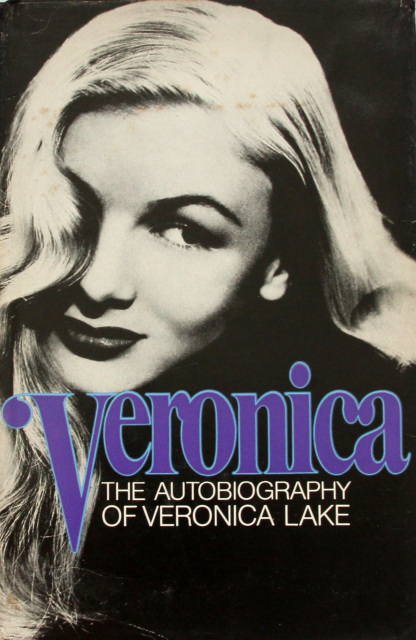 Veronica, The Autobiography of Veronica Lake

The 1940s pin-up sensation Veronica Lake—Paramount’s top star from that era—had more than her share of lows, and it is possible to portray her life as tragic. Yet a different picture of her emerges from this late-in-life autobiography, in which she comes across as deeply introspective and devoid of bitterness. In it, she recognizes both the bad and good in midcentury Hollywood, a town in which money “was so plentiful it often seemed that much of it was spent in desperate moves to get rid of it.”

“[My husband] Bandi’s theory of economic survival would make many an economist turn in his fiscal grave. With him, the less you had, the more you should spend. And that’s how we got our first airplane.”