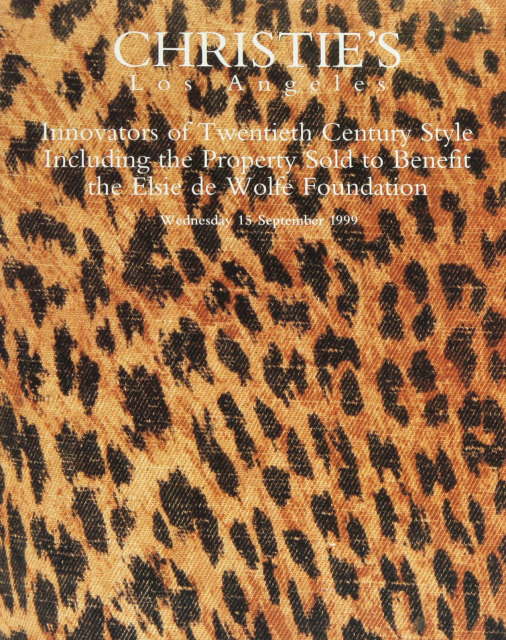 “Having learned the value of publicity during her Broadway years, de Wolfe went to work projecting the image of the socially prominent tastemaker that she indeed had become. She could have written a book on public relations; instead, she published The House in Good Taste.”