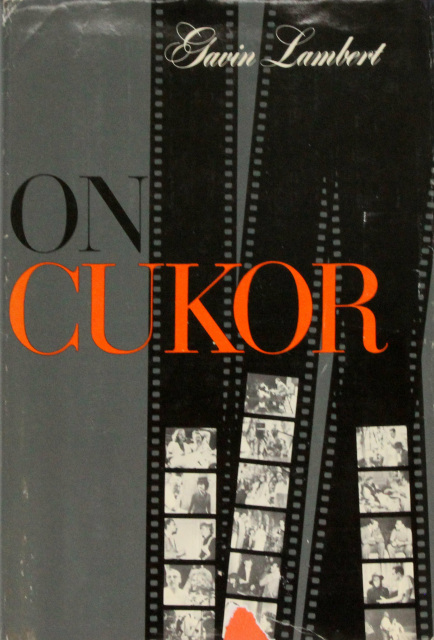 On Cukor, Signed by George Cukor

The legendary gentleman director George Cukor disliked giving autographs: he could be as elusive as Garbo in that regard. He also did not publish memoirs, so it is rare to find a book signed by him. How fortunate he collaborated with his close friend and consummate Hollywood insider Gavin Lambert on this book. It is very much an alliance of eagles. The New York Times proclaimed it “a perfect conjunction of author and subject.” They discuss Cukor’s films (The Women, A Star Is Born, Camille) and his opinions on the galaxy of stars whom he directed (Crawford, Tracy, Hepburn, Garbo).

“In spite of Gone with the Wind, I felt no bitterness toward [David Selznick]. When something like that happens, it’s the luck of the game. But when you’ve finished a picture and it’s ruined by other people’s cutting, that’s much worse, and it stays with you.”