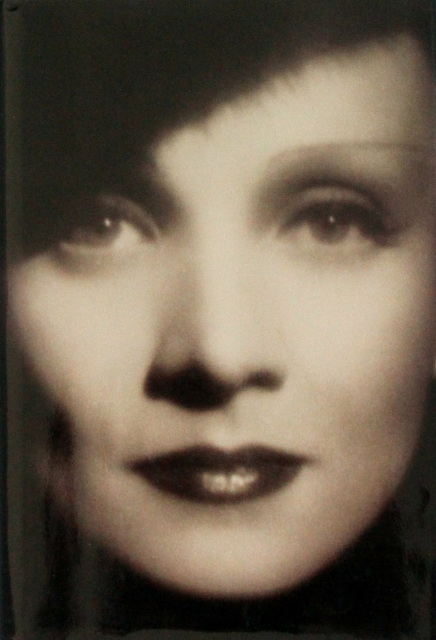 This gripping and lengthy biography written by Marlene Dietrich’s only child is in a way a Mommie Dearest, but it also very much not. It has infinitely more depth than that. It would be like comparing an ocean to a pond. Riva acted as her mother’s confessor/best friend for early childhood to her Dietrich's tragic final years, and as such, she is able to penetrate her mother’s psyche to an extent that writers of biography rarely achieve. They lack the access. Dietrich, for whom Hollywood deification meant everything, would have disapproved of the destruction of her image she projected, intentionally to the world, but accidentally on to own self. Yet, this is one of the most important books on the neuroses that all too often accompany fame. If someone as intelligent and well-read as Marlene Dietrich couldn’t handle celebrity, what hope is there for the shallow, borderline-illiterate reality stars of today?

“One of the tragedies of loving is the moment when ‘Kiss it and make it better’ no longer works.”