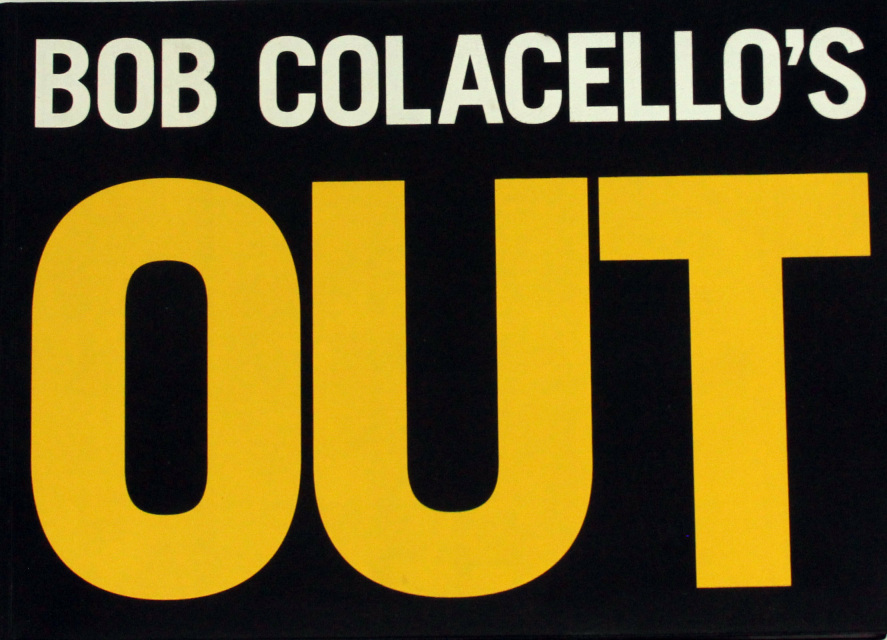 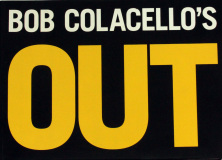 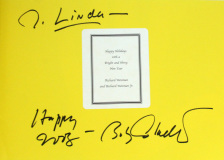 Bob Colacello's OUT, Signed by Him

Ever wish that the Andy Warhol Diaries included more photographs? Well, between Andy Warhol’s Exposures and this book, which is nearly all images, it does—just in separate volumes. This book is a collection of amateur snapshots taken by Warhol’s right-hand man and Interview magazine editor, Bob Colacello, for his “OUT” column that ran from 1976 to 1983 in the magazine. With brevity even Calvin Coolidge would find terse, Colacello spares no one’s feeling’s with dead-on postscripts for each image. Subtle but often devastating, the captions capture the fun and the frivolity of an era that was on a collision course with the AIDS epidemic. Colacello admits to being only an amateur photographer. However, the absence of polish only enhances the candid nature of the images that depict a Who’s Who of disco society.

“Leaving the Factory was more like running away from home than quitting a job.”