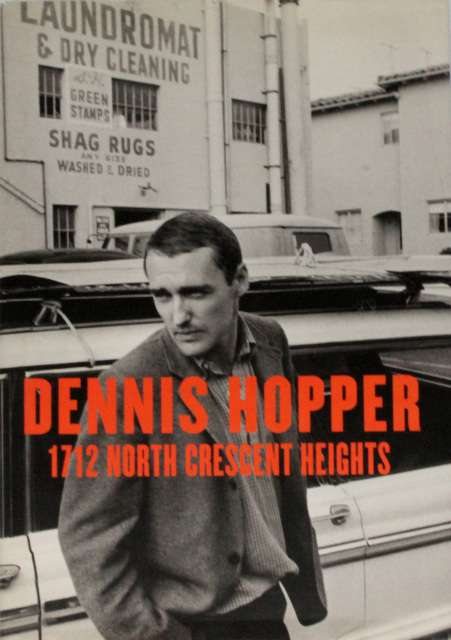 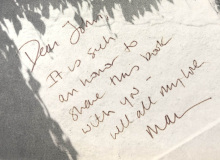 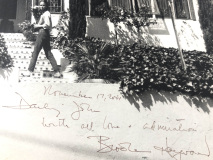 The actor Dennis Hopper, whose career in Hollywood began with Rebel Without a Cause and spanned five decades, was also a respected photographer. There are several monographs of his work, but this is the most personal. It includes a transcript of a reunion dialogue between Hopper, his ex-wife Brooke Hayward, and their daughter Marin (who conceived and edited the book). The photographs record the family’s personal history as well as the cultural history of Los Angeles, in the heady years in which the city transitioned from company town to the epicenter of the early Pop Art movement, as the counter-culture movement of the 1960s blossomed. Hopper and Hayward were early collectors, presciently purchasing early work by Andy Warhol, Ed Ruscha, Frank Stella, and Roy Lichtenstein at time when those now priceless works could be purchased for a song.