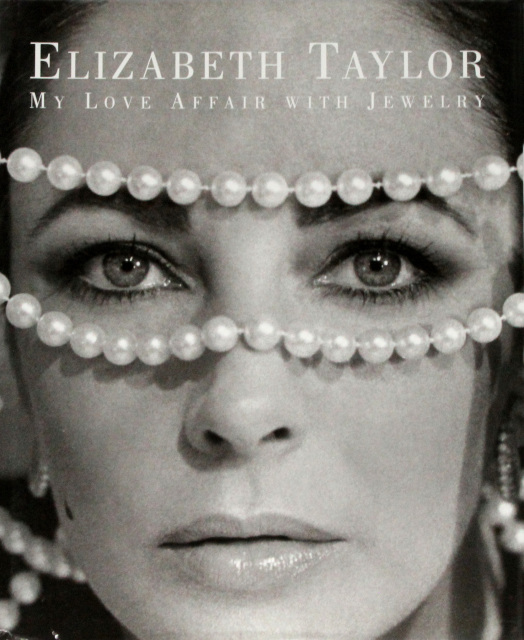 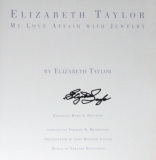 My Love Affair with Jewelry, Signed by Elizabeth Taylor

Elizabeth Taylor was a paradox. She was Hollywood royalty and adored the prerogatives that came with such exalted status. Perennially late to film sets, capable of stealing the husband of a friend and then casually discarding him just a few years later—she sounds terrible. However, she was anything but. It was because she went her own way. She was a star who refused to be ruled by a studio publicity department but unlike other rogue actors, her steely nature meant she suffered few consequences as result. Moreover, she was a champion of the downtrodden and fought as ferociously for them as she did for her own interests. All aspects of Elizabeth Taylor are on in display in this gorgeous monograph of her jewelry collection—the most important ever assembled by a Hollywood actress. After her death, it was auctioned at Christie’s in a sale that shattered previous records, netting over one hundred million dollars for the Elizabeth Taylor AIDS Foundation.

“I’ve never thought of my jewelry as trophies. I’m here to take care of it and to love it, for we are only temporary custodians of beauty.”