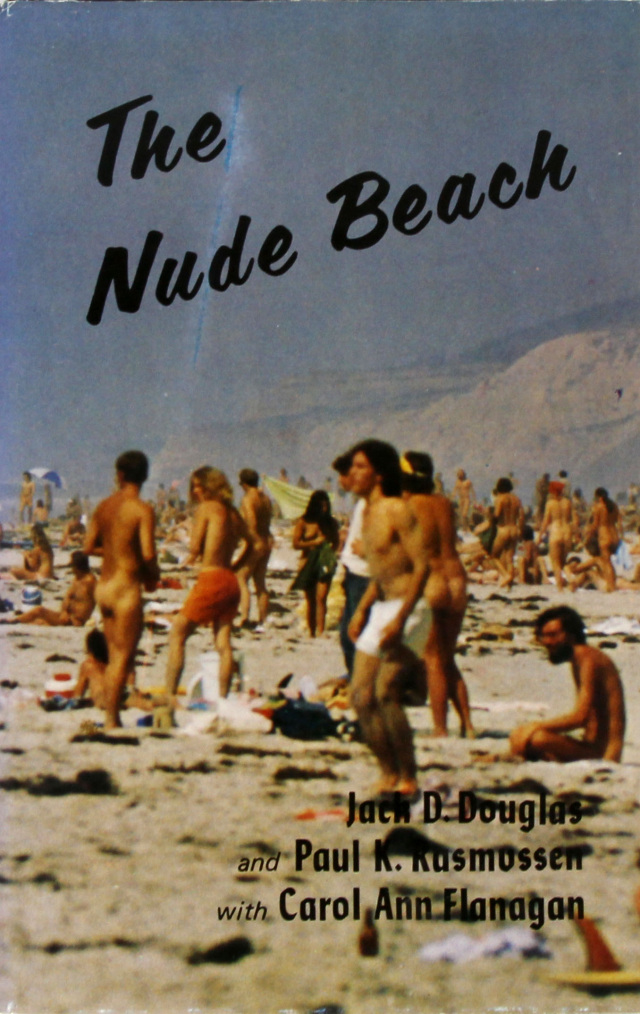 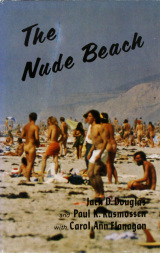 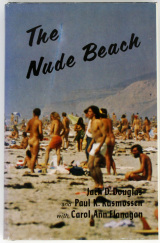 The authors of this book posit that public nudity in America has always been less socially acceptable than treason. That had begun to change with the hippie movement (but alas, the turtle has since returned to his shell). The camp dust jacket notwithstanding, this book takes a serious intellectual approach to the subject, with emphasis on the beaches of California, where the authors resided. Except for the image on the cover, it contains no photographs.

“California is the center of this social movement, but, as in so many other things, it already seems to have set the pattern which other areas are following.”