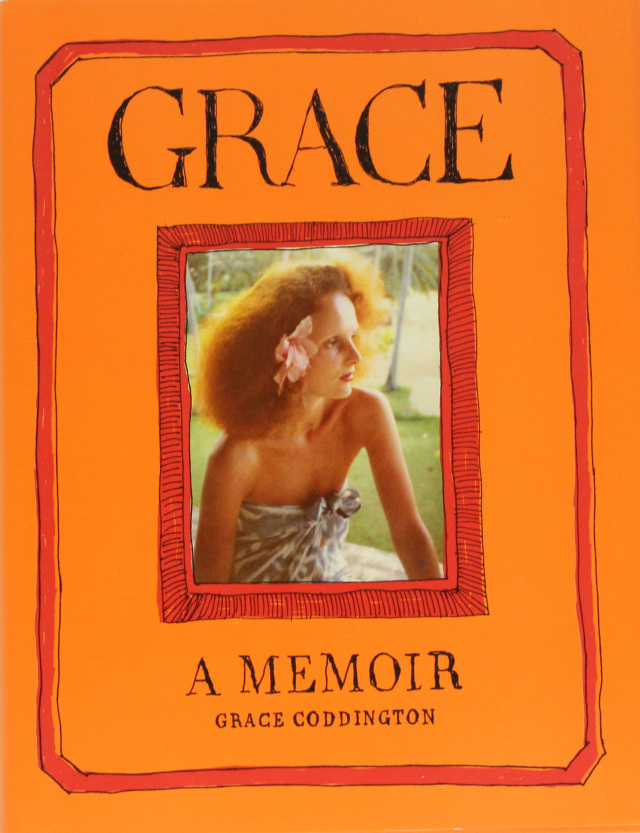 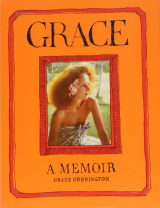 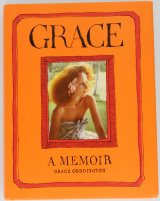 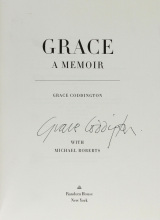 [Signed by Grace Coddington] Coddington, Grace. Grace, A Memoir. First Edition. 2012. Book and dust jacket are both in very good condition. Book is signed “Grace Coddington” on the title page.

When Anna Wintour approached her creative director Grace Coddington about the documentary, The September Issue, that was going to be shot at the Vogue offices, Coddington’s immediate response was “Don’t expect me to be in it.” That is not how it played out, however. By sheer force of personality, Coddington emerged as the focus of that influential documentary. That same star-quality comes through in this compelling memoir, in which Coddington writes of her modeling years in 1960s swinging London, her brief marriage to restaurateur/tycoon Michael Chow, her friendship with and admiration for his next wife Tina Chow, and finally, her years at Vogue (British and then American) in which she crossed over from model to editor.

“Is fashion art? I think it’s sometimes very creative, but I’m not sure I would call it art; that’s pushing it a bit. I certainly don’t think fashion photography is art, because if it is art, it’s probably not doing its job.”