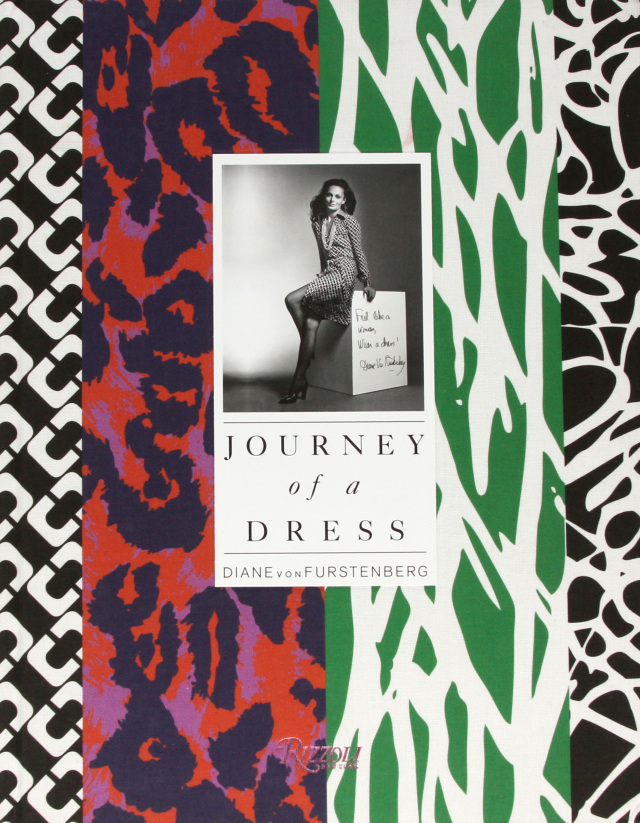 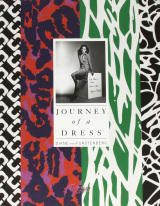 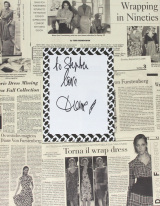 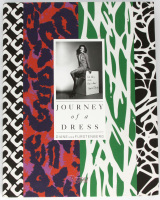 Journey of a Dress, Signed by Diane von Furstenberg

[Signed by Diane von Furstenberg] Furstenberg, Diane von. Journey of a Dress. First Edition. 2004. Hardcover in textile-covered boards with pictorial paste-down (no jacket, as issued) in very good condition. Book is inscribed on a bookplate affixed to the flyleaf, “To Stephen, love Diane.” Introduction by Holly Brubach. Text by Veerle Windels and Bill Katz.

Diane von Furstenberg has proven that when the damsel marries her prince, it is not so much “happily ever after” as it is “the fun and excitement just begun.” Coco Chanel liberated women from their corsets in the 1920s, but it was Diane von Furstenberg’s wrap dress that liberated them to pursue both career and sexual liaisons in equal measure. This image-filled book, as colorful and varied as the wrap dresses themselves, served as the catalogue for the LACMA retrospective on the wrap dress (and DvF herself) to commemorate the fortieth anniversary of its launch.

“Once upon a time, there was a princess with an idea. The idea was a dress. Not a taffeta ball gown, like the ones fairy tale heroines wear—this was a drip-dry, cotton jersey dress that wrapped in front and tied at the waist.”