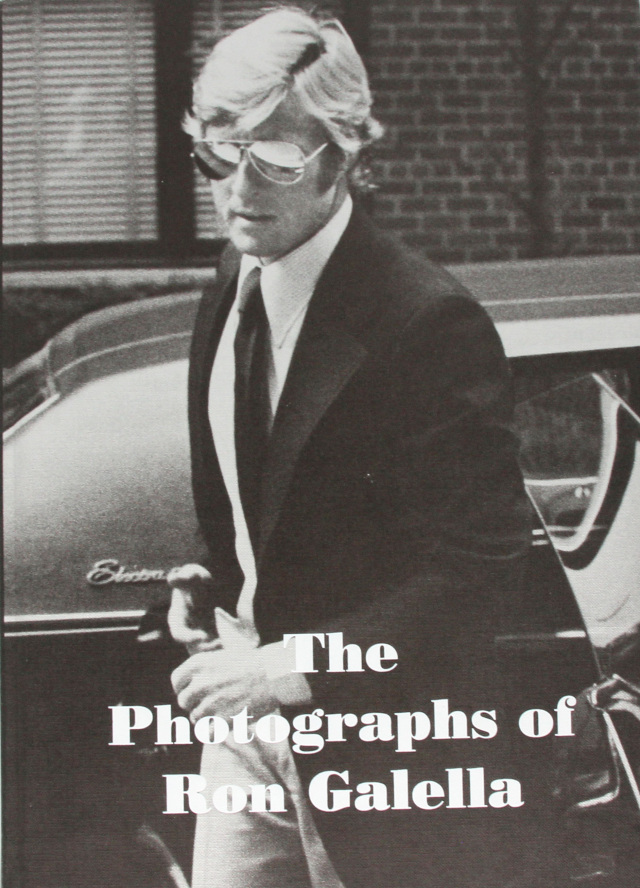 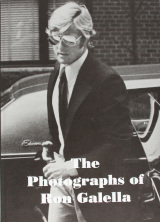 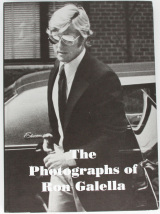 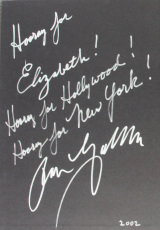 [Signed Presentation to Elizabeth Taylor] Galella, Ron. The Photographs of Ron Galella 1965-1989. First Edition. 2002. Hardcover (no dust jacket as issued). On the flyleaf, the book is warmly inscribed, “Hooray for Elizabeth! Hooray for Hollywood! Hooray for New York!” Laid in is an item description and tag from “The Lifestyle of Elizabeth Taylor” sale held at Julien’s Auctions in Beverly Hills, California. Edited by Steven Bluttal. Introduction by Tom Ford. Foreword by Diane Keaton. Interview with Ron Galella by Glenn O’Brien.

Will there ever be another Hollywood star of the magnitude of Elizabeth Taylor? For that matter, will there ever be another paparazzo like Ron Galella? Celebrities such as Elizabeth Taylor were Galella’s prey, but he was as much an artist as he was a hunter, which comes across in this well-edited collection of his work. Galella’s aim was always to penetrate the defensive brigade of studio PR people, security personnel, and others who tried to prevent the spontaneous, candid shots at which he excelled. How fortunate he usually prevailed. His photographs stand the test of time better than the official, staged photos Galella’s quarry claimed to prefer. Taylor, of course, is among the subject matter, as are Jacqueline Kennedy Onassis, Marlon Brando, Frank Sinatra, and others of their caliber. In the “Liz and Dick” heyday of the late sixties and early seventies, only photos of Mrs. Onassis sold for more than those of Elizabeth Taylor. As such, this copy of Galella’s work signed to Taylor is likely one of the best association copies of Galella’s work that will ever be offered for sale.

“Jackie [Onassis] might have hated him. (Ron is convinced it was a love-hate relationship.) But it’s clear that many of his subjects recognized that the guy made them look really good. Because he’s an artist and a realist. Anybody can be made to look good in the studio, but Galella made them look good on the street and on the run. And he may have been a real pest at times, but I suspect a person of Jackie’s taste must have recognized that he did take some very flattering pictures of her.”