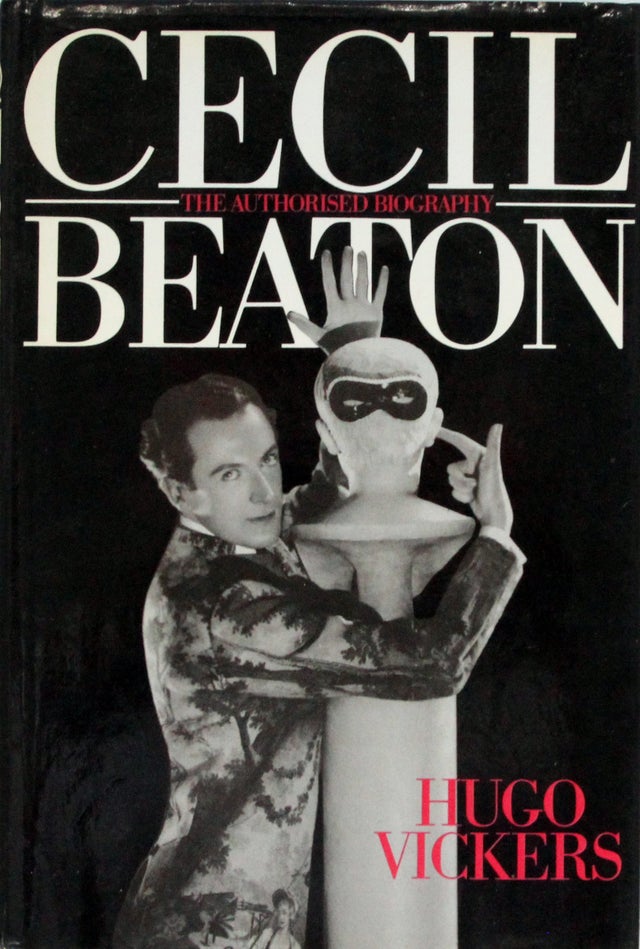 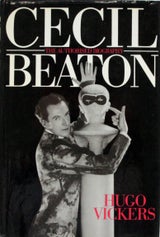 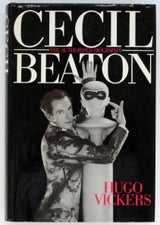 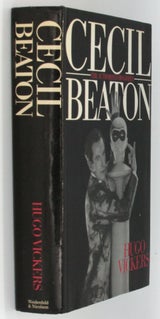 [Signed Post Card Laid In] Vickers, Hugo. Cecil Beaton, The Authorized Biography. First Edition. 1985. Book and dust jacket are both in very good condition. Paperclipped to the flyleaf is handwritten postcard from 1985 discussing the book to Captain Andrew Yates. It reads, “I got your message and am just off until about 7 September. The book is out and after some horror reviews also got some good ones. Very excitingly it has already sold 7,738 copies which I think makes it a best seller. So for the first time in ages, I feel a bit light-hearted. Hope you are well. Best wishes, Hugo.”

Hugo Vickers, in the inscription included with this copy, makes reference to a few bad reviews of his biography of Cecil Beaton. Posterity has proven those reviewers very much in the minority. Vickers offers a fascinating portrait of not only Beaton but also his five memorable decades on the world scene, in which the multi-talented Beaton was a major participant (seemingly everywhere), as he juggled magazine, theatre and film and projects in London, New York, and Hollywood. Part of the book’s strength is that though it is an authorized biography with all the unrestricted access that affords, it has none of the drawbacks an authorized biography usually brings. Beaton died within a month of selecting Vickers as his official biographer. As such, Beaton intimates could speak honestly without fearing Beaton’s wrath. Moreover, Vickers was not likewise obliged to the subject himself. The result is neither hagiography nor hatchet job, a nuanced psychological portrait of one of the century’s connected and influential men.

“There is always something unsatisfactory about a biography published in the lifetime of the subject. However much authors protest they have written as though the subject were dead, I cannot believe that they were not inhibited.”