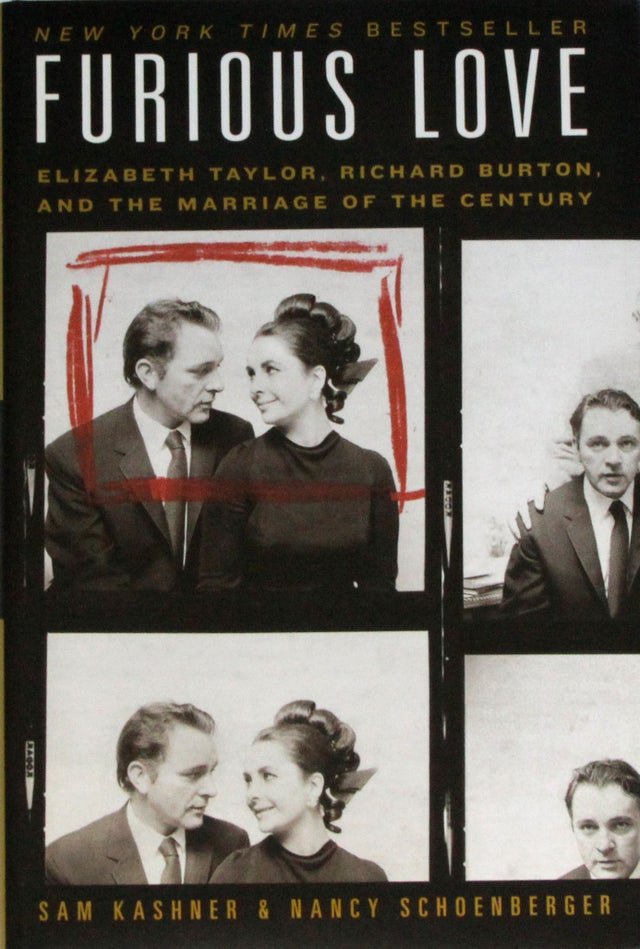 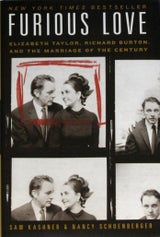 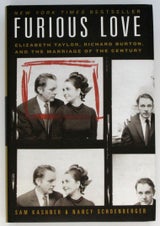 [Ex Libris Gore Vidal] Kashner, Sam. Furious Love, Elizabeth Taylor, Richard Burton, and the Marriage of the Century. Fourth Printing. 2010. Book and dust jacket are both in very good condition. Book is stamped “From the library of GORE VIDAL” on the flyleaf.

There were two romances proclaimed by the media to be the love affair of the 20th Century—that of the Duke and Duchess of Windsor and of Elizabeth Taylor and Richard Burton. The two couples once found themselves dining together at the Duke and Duchess’s Bois du Boulogne home in Paris. How much—but really, how little—the two couples had in common. Both romances were played out into the tabloids—basically minting money for press. Yet, only the Burton/Taylor alliance blazed as intensely as its hyperbole. It ignited in 1962 on the set of Cleopatra in 1962 in Rome and burned bright—sometimes too bright—into the next decade. Their story touched upon pretty much every other jetsetter from this period, including Gore Vidal, whom the authors interviewed and who makes a brief appearance in the book. It is a glitzy, impossible-to-put-down story that reveals plenty about their era in which it takes place and even more about Taylor and Burton, who curiously come off as relatable and (mostly) sympathetic.

“Whenever somebody says, ‘So and so is a big star,’ I say, ‘Have they been condemned by the Vatican?’”

Liz Smith, on the Taylor/Burton Romance