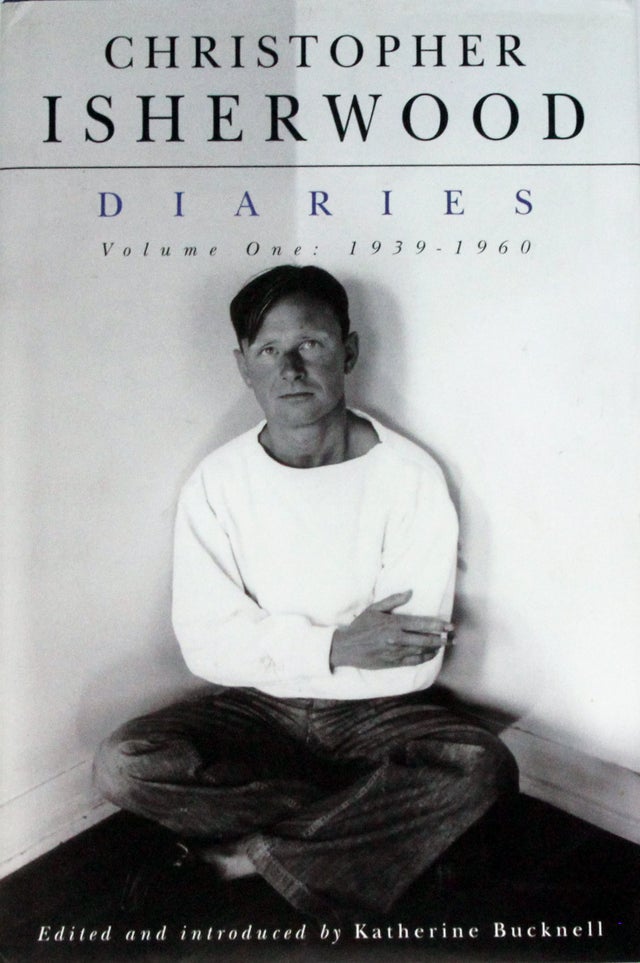 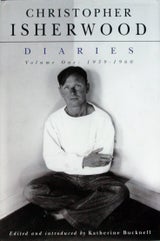 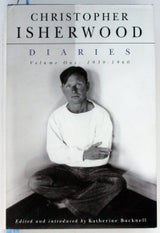 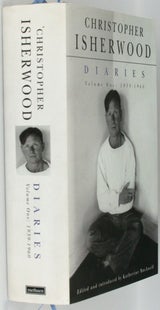 This book has a ribbon marking the page for Isherwood’s April 27, 1948 journal entry. That is the date he and Gore Vidal, to whom this copy belonged, first met. Though both Isherwood and Vidal would become later become leading members of the Los Angeles literary community, it was not in this city where introductions were made. It was actually in Paris at the famous Les Deux Magots café. From 1948 onward, Vidal makes frequent appearances in this thousand-page book—not always flatteringly, but Isherwood had a tendency to be bracingly honest about even his dearest friends (and also himself).

“What I respect about [Gore Vidal] is his courage. I do think he has that—though it is mingled, as in many much greater heroes, with a desire for self-advertisement.”