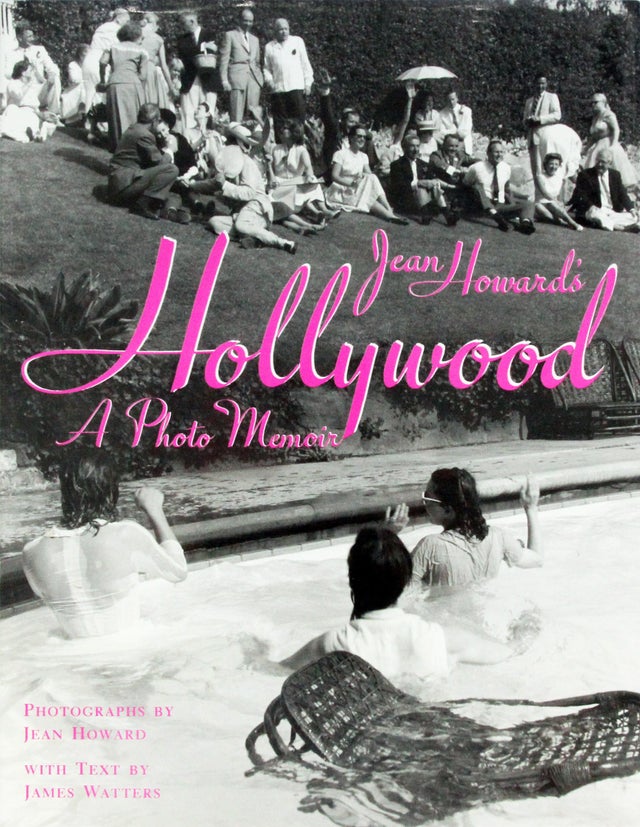 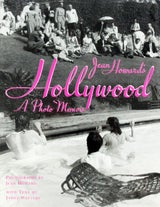 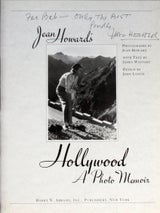 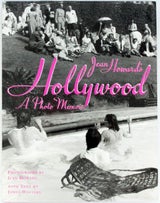 In front of the camera, Jean Howard never made it beyond MGM starlet, but she did not mind. She had it going on in other ways. She and her husband, the glamorous and powerful agent Charles Feldman, were fixtures at A-List parties and hosted some memorable ones of their own, including a soiree for John F. Kennedy during the 1960 Democratic Convention. She was also semi-professional photographer whose position in Hollywood society meant she never lacked for interesting subject matter, as evidenced in this terrific monograph of her life and work.

“Remember, I didn’t name the game. I just played the cards as they fell.”