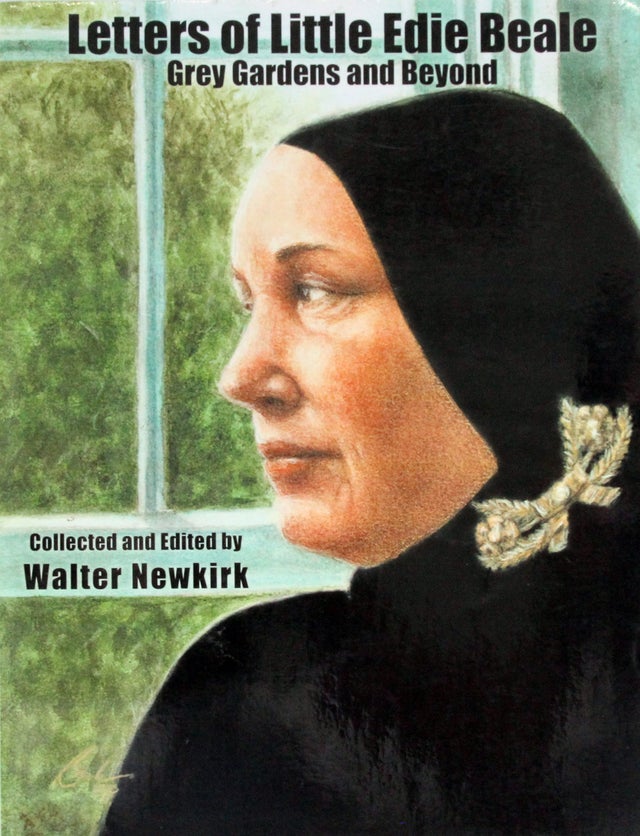 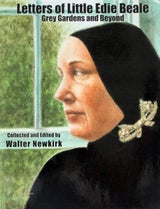 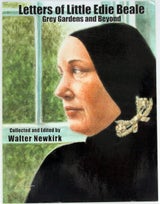 Letters of Little Edie Beale, Grey Gardens and Beyond

A decade ago, there was a Broadway musical and critically acclaimed Emmy Award-winning film adaptation. More recently (in 2018) a prequel documentary was released. And yet, this book of Little Edie’s letters to her friend Walter Newkirk reveal that there is still more to know. In her correspondence, a more nuanced Edie emerges than the performance artist from the documentary. This Edie is wiser, more compassionate … but as delightfully eccentric. The letters date back to the early 1980s, but among the most fascinating are those from 2000 and 2001 when Edie was an octogenarian living in Florida (she died in 2002). She adds context to her life story, and just as fascinatingly, she contributes to the understanding of that era. Most prescient is her canny assessment of the Monica Lewinsky affair, the return of Elian Gonzalez to Cuba, and the contested presidential election in the state of Florida (where she was then living).

“George Bush will be the next President. Al Gore has lost the Hispanic vote because of the raid to grab that poor little boy [Elian Gonzalez]. I don’t think anyone connected to Bill Clinton will ever get into the White House!”