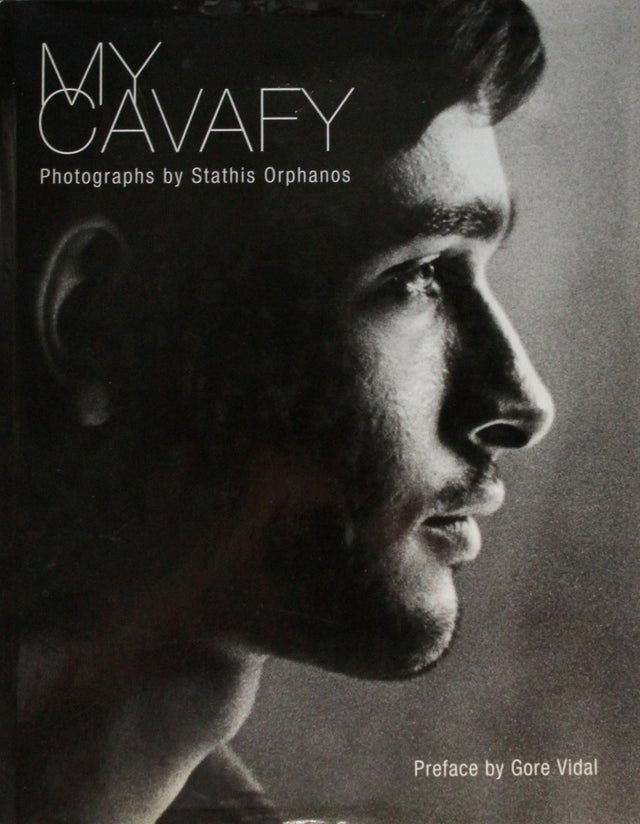 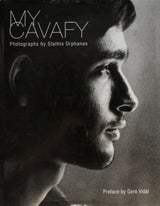 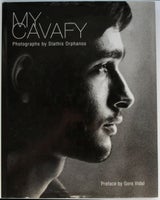 [Ex Libris Gore Vidal; Preface by Gore Vidal] Orphanos, Stathis. My Cavafy. First Edition. 2006. Book and dust jacket are both in very good condition. Book is stamped “From the library of GORE VIDAL” on the flyleaf. Book is signed by Stathis Orphanos on the title page. Preface by Gore Vidal. Poetry by Constantine Cavafy. Photographs by Stathis Orphanos. Translations by Evangelos Sachperoglou.

Stathis Orphanos was a respected photographer who specialized in literary portraiture. It was his photo of Gore Vidal that appears on the front cover of the second installment of Vidal’s memoirs, Point to Point Navigation. He also shot Paul Cadmus, George Cukor, Christopher Isherwood, Don Bachardy, Norman Mailer, Graham Greene, John Irving, and many, many others of that caliber. Some of those portraits, as well as his male erotica photographs, appear in this folio-sized coffee table book, printed by the boutique Los Angeles-based publishing house that specialized in limited-signed press books that Orphanos co-owned with his longtime partner, Ralph Sylvester. The photos, taken over a twenty-year period, illustrate the work of the Greek poet Cavafy, with whom Orphanos shared a Greek heritage.

“The photographer Stathis Orphanos has with great subjectivity and sensitivity, often autobiographer like Cavafy himself, matched poems with images of contemporary youths whose fate he sometimes hints at …”