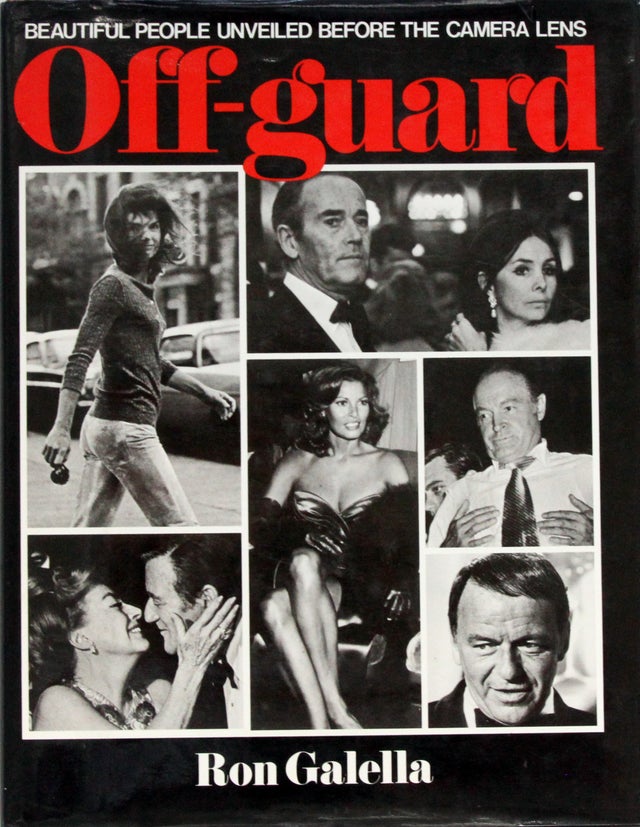 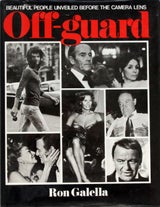 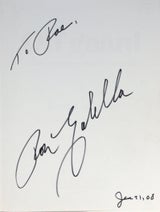 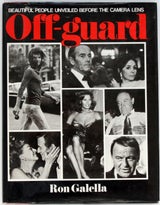 Ron Galella is to paparazzi what Jacqueline Kennedy is to first ladies—an analogy she might dislike, because he and his camera pestered her to the point sought a restraining order. Like Mrs. Kennedy, however, Galella is in a class all alone. He might have been a paparazzo, but he was also an artist. Sure his celebrity quarry were sometimes displeased when he leapt out of the bushes or gave chase to them by car. Yet, they were undoubtedly pleased by the resulting photos. He always made them look good—much better than they usually looked in overly posed publicity photos. This early monograph of his work is comprised of all the celebrities gave the 1970s its personality, including politicians, jetsetters, sports figures, and (of course) actors.

“My aim is not to strip the celebrity of glamour by catching him unaware. On the contrary, I want to reveal the real glamour that I believe is natural to every celebrity—the essence that helped to make him a celebrity in the first place and that’s often masked once stardom is achieved.”