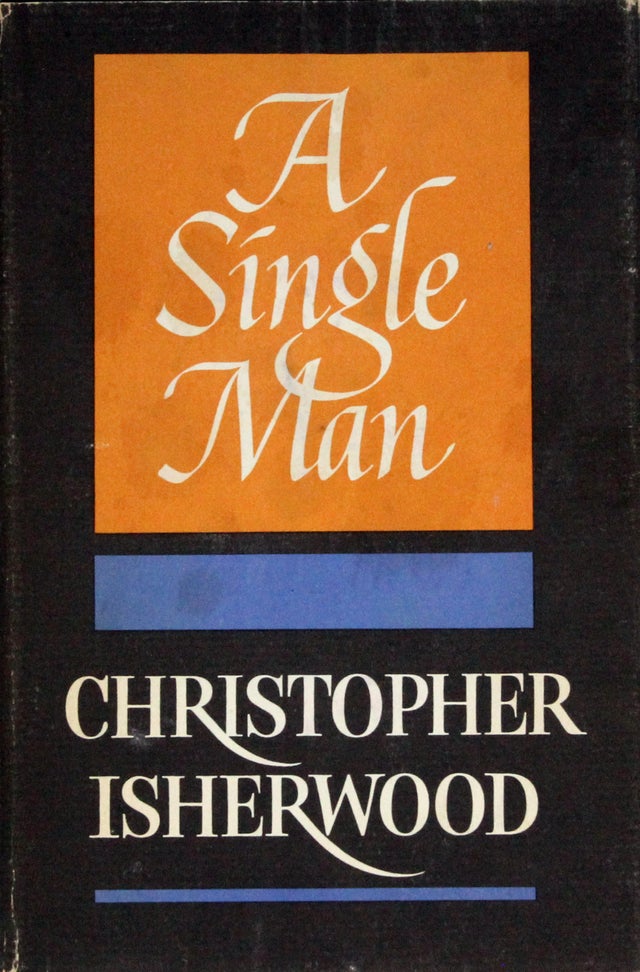 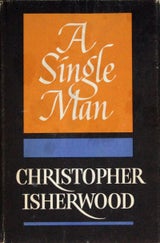 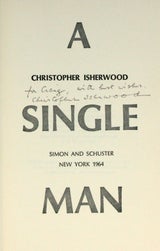 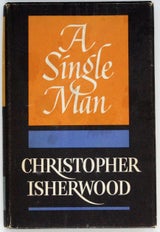 A Single Man, Signed by Christopher Isherwood to Craig Graham

Of Virginia Woolf’s Mrs. Dalloway, Christopher Isherwood raved that it was one of the most truly beautiful novels he had ever read. “It is prose written with absolute pitch, a perfect ear. You could perform it with instruments.” With A Single Man, Isherwood set out to recreate that effect, and he made a brilliant success of it. His version of Mrs. Dalloway is an English expatriate writer/professor living in Los Angeles, a version of Isherwood himself, but unlike Isherwood, who was only going through a rough patch in his relationship, the lead character in the book had lost his boyfriend in a fatal car crash. The book follows the widowed professor, his thoughts, his spirituality, and his vanities on a day in his life that is seemingly ordinary but turns out to be anything but. It is as deserving as Mrs. Dalloway on the list of great books, and thanks to the 2009 Tom Ford film adaptation, it is beginning to be recognized as such. This copy is signed to Craig Graham, proprietor of Vagabond Books, a favorite haunt of writers such as Isherwood, Gore Vidal, and Hunter Thompson.

“Oh, Kenneth, Kenneth, believe me—there’s nothing I’d rather do! I want like hell to tell you. But I can’t. I quite literally can’t. Because, don’t you see, what I know is what I am? And I can’t tell you that. You have to find it out for yourself. I’m like a book you have to read. A book can’t read itself to you. It doesn’t even know what it’s about. I don’t know what it’s about.”