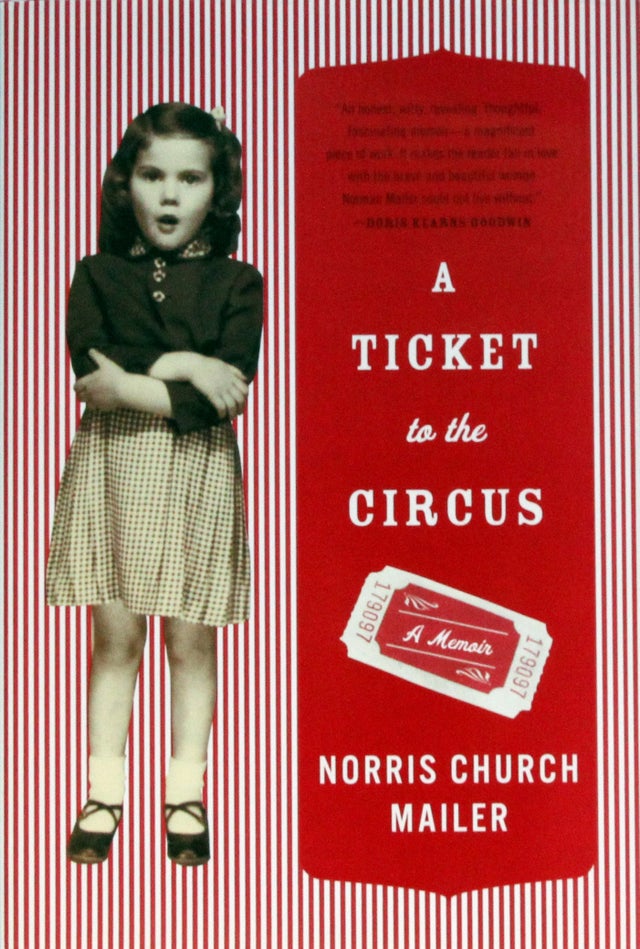 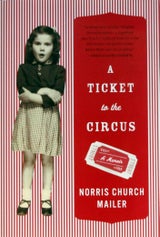 A Ticket to the Circus, Signed by Norris Church Mailer

Norris Church Mailer had not yet settled on a title for her memoir when, in summing up her her tabloid-fodder, topsy-turvy life with Norman Mailer, she commented to a friend, “Well, I bought a ticket to the circus. I don’t know why I was surprised to see elephants.” Voila, she had her title. Yet in truth, Norris had more than just a ticket to the circus. She was one of its star lion-tamers, succeeding with literary lion husband Norman where five previous wives had failed. It was not their relationship was without its struggles, but Norris could give as well as she got. And moreover, she was warm, engaging, and committed to family life—all qualities that shine through in this memoir, released six months prior to her death.

“I don’t have any skeletons in my closet. They’ve all been in the pages of the New York Post.”