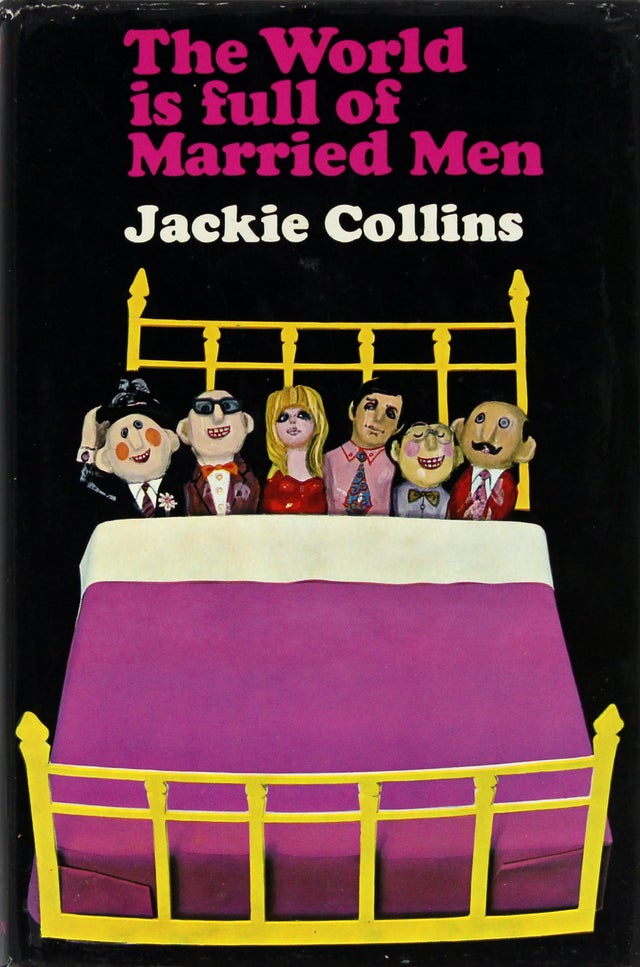 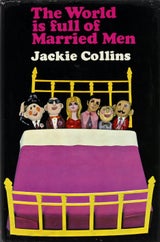 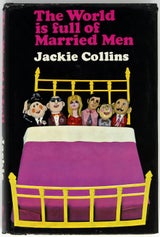 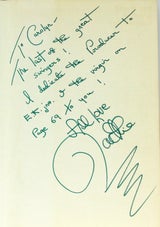 The World Is Full of Married Men, Signed Presentation by Jackie Collins

[Signed Presentation] Collins, Jackie. The World Is Full of Married Men. First English Edition. 1968. Book is in very good condition; dust jacket is in very good minus condition—jacket spine shows minor fraying. The book is intriguingly inscribed on the flyleaf, “To Carolyn, The last of the great swingers! I dedicated the Producer to E.K. jnr. & the virgin on Page 69 to you! All Love, Jackie.”

When she immigrated to the United States in 1985, Jackie Collins became the Barbara Cartland of Beverly Hills. Back in the 1960s, however, Collins was still living in the United Kingdom, and the actual Cartland called this book, Collins’ first, “nasty, filthy, and disgusting.” As such, it quite obviously flew off the shelves, and Collins’s writing career was assured. Billed as Swinging London’s answer to Valley of the Dolls, the plot concerns an ad man who cheats on his wife with an aspiring actress/model, and the chain reaction of love affairs which occur as result.

“I suppose for some people one woman or one man is enough—but not for any of the people I know.”