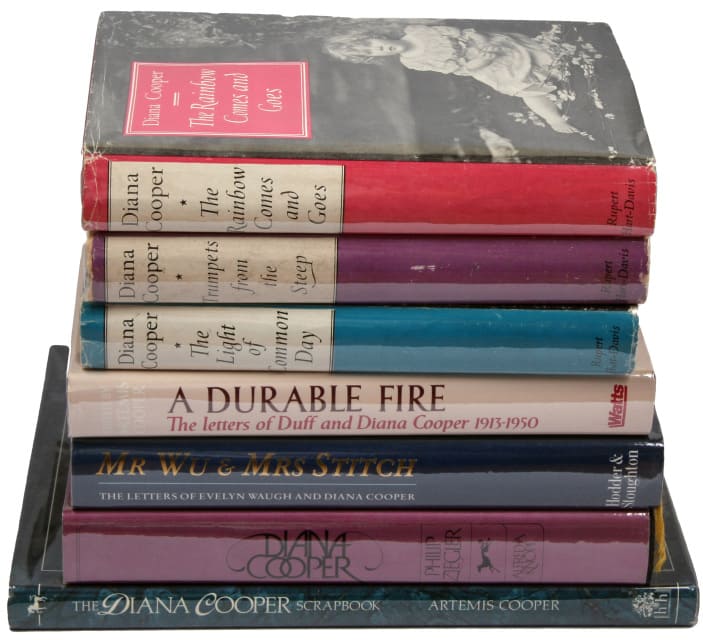 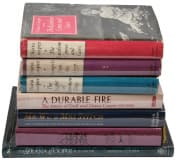 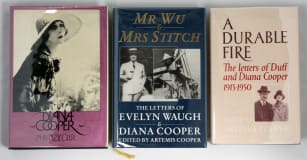 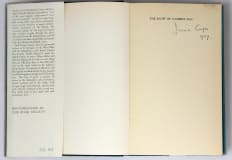 [Signed by Diana Cooper] Lady Diana Cooper, Set of 7. Condition: good plus or better. Set includes the major books by or about this fascinating personality, with the exception of the collection of letters released in 2013.