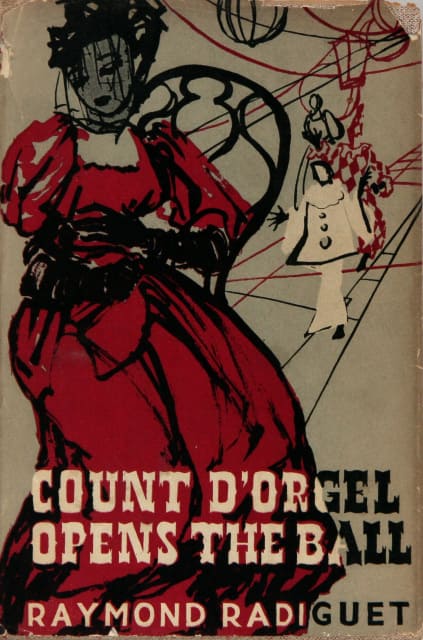 This was one of two novels written by Radiguet before his death at the age of twenty from typhoid fever, and it was published posthumously. Like The Princess of Cleves to which it has been compared, the book is set in decadent French society, with the plot revolving around a chaste love affair. This was the second English language translation—the first was by Malcolm Cowley in 1924 and titled The Count’s Ball.