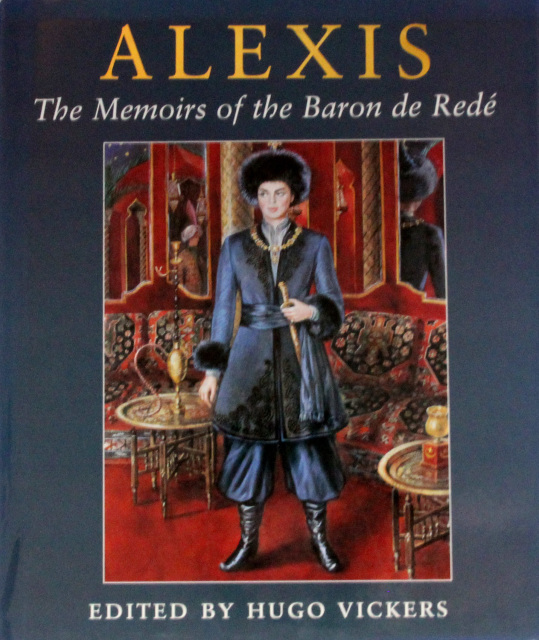 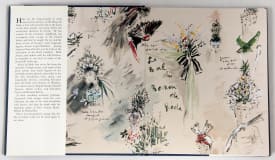 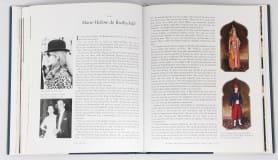 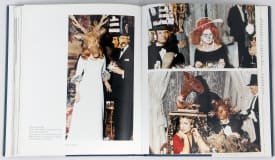 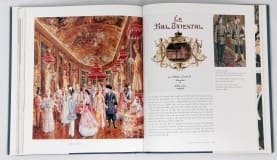 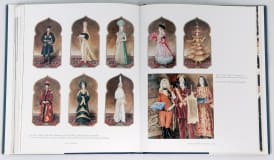 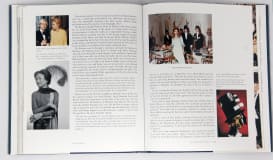 Vickers, Hugo (ed.) Alexis, The Memoirs of Baron de Redé. First Edition. 2004. Book and dust jacket are both in very good condition—jacket shows a minor tear to the upper spine.

Occasionally, one reads a memoir or autobiography and comes away with the feeling they have no more understanding of the subject or his times than before reading the book. This candid memoir is the opposite of that. The wall between author and reader dissolves—it is as if one is actually there with the Baron—a guest at an alcohol-soaked luncheon hosted at his sumptuous apartment at the Hotel Lambert—as he relates stories about Duff and Diana Cooper, Salvador Dali, Marie-Laure Noailles, Marie-Hélène de Rothschild, et al. The book is the perfect size, a cross between a memoir and monograph—large enough to be filled with images but small enough to be picked up and easily read. It was never published in the U.S. and any printing is difficult to find. However, this first printing is more desirable among collectors. It has an error (called a “point in bookseller parlance) that was corrected in later printings—the photo caption on page 144 misidentifies Baby Jane Holzer, who is standing with Andy Warhol, as Empress Farah Dibah of Iran.

“I dislike fervour and enthusiasm. I do not like noise. Very often, I remain silent, for silence has its own dignity. I listen for the nuances that stir behind the Babylon of general conversation.”