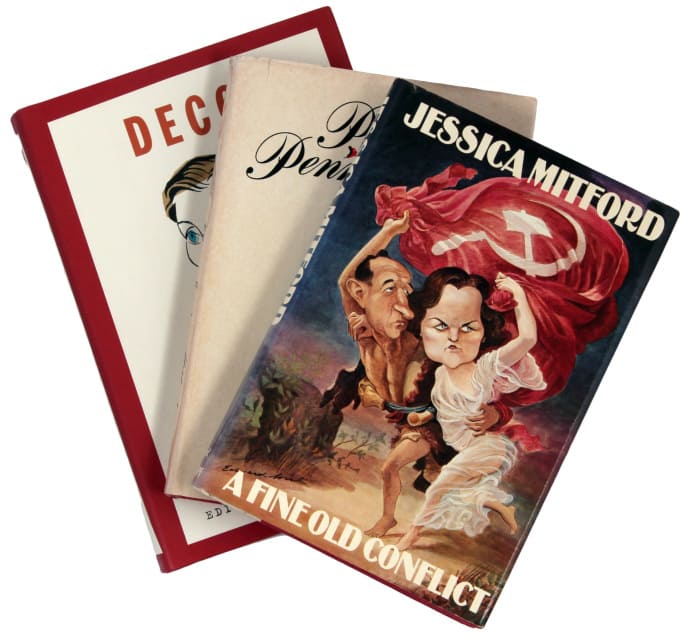 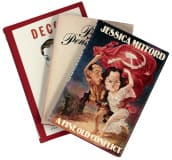 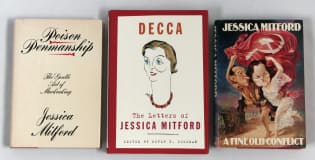 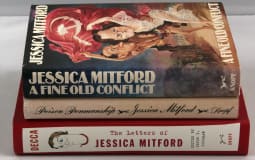 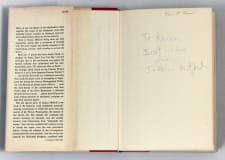 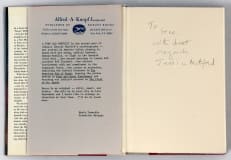 [Signed by Jessica Mitford] Jessica Mitford, Set of 3. Mostly in very good condition—one of jackets show wear. Two of the books are signed by Mitford. The rebel Mitford sister, an erstwhile Communist and a crusading journalist declared, “You may not be able to change the world, but at least you can embarrass the guilty.” And, that she did, in books and magazine articles from the 1960s until her death.