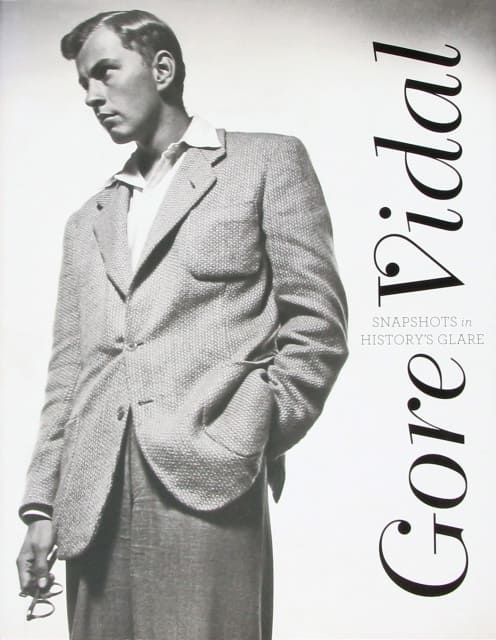 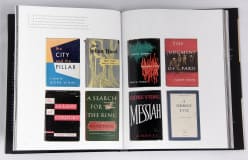 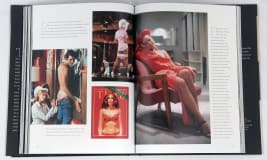 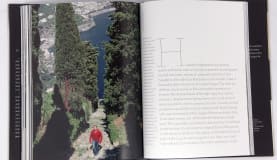 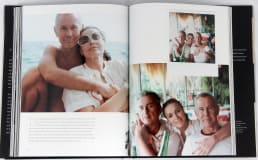 This medium-sized coffee table book is a visual memoir, and though not exactly planned to be such, it makes a great companion volume to Vidal’s first volume of memoirs, Palimpsest. A scrapbook, it progresses chronologically through Vidal’s life, with party photographs, correspondence, newspaper clippings, images of his famous homes, Hollywood film stills, etc. Cameos by the Kennedys, Paul Newman, Tennessee Williams, and many others. Of all of Gore Vidal’s books, it is the most personal, and as such, a great volume to have signed by him.

​“I think of the sixties as being primarily a decade stolen from those of us who were living in it.”